In October 1959 a new Austin A99 Westminster-based model was launched under the name Princess 3-litre. From July 1960 these vehicles bore the Vanden Plas name which became a badge-engineered brand in its own right (rather than being known as coachbuilder for the cars of other manufacturers). The car was a great deal smaller and less than 44 per cent of the price of the previous Princess IV Saloon and was instead largely identical to the Austin A99 Westminster and other models using the same Pininfarina-designed bodyshell. It featured a new distinctive Vanden Plas grille (fairly square, with a thick surround and vertical slats), round headlamps, and horn grilles on the front. The interior was lavish in typical Vanden Plas style, featuring burr walnut wood trim, leather seats and panels, and high-quality carpeting. A division between the driver and the rear compartment was an optional extra. Power was a 3-litre unit developing 108 hp (81 kW). 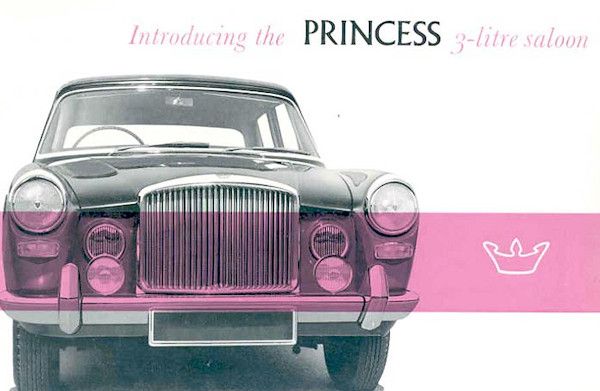 This model was replaced in 1961 by the Vanden Plas Princess 3-litre Mark II. Styling was similar but the wheelbase was two inches (5 cm) longer and anti-roll bars were added to the suspension at both ends of the car. The engine was uprated to 120 hp (89 kW). Better brakes were fitted, and interior improvements included built-in drop-down "picnic tables" for the rear seat passengers. Options now included "Smith's air-conditioning".

This model lasted until 1964 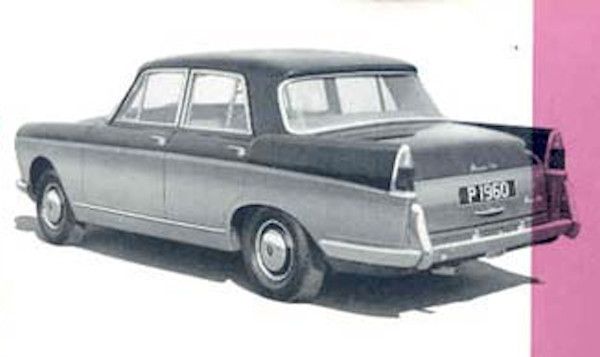