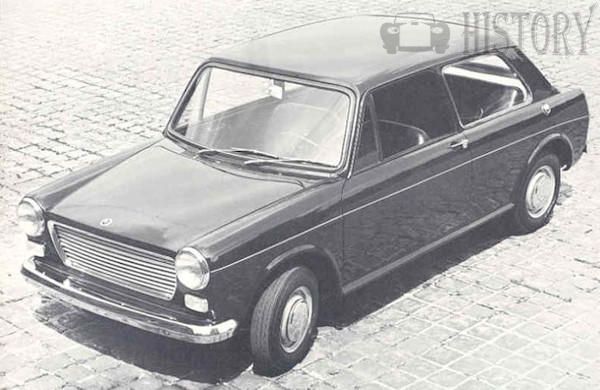 At the London Motor Show in October 1969 the manufacturers introduced the Austin 1300 GT, featuring the same 1275 cc twin carburetter engine as that installed in the MG 1300, but with a black full width grill, a black vinyl roof and a thick black metal strip along the side. This was BMC's answer to the Ford Escort GT and its Vauxhall counterpart.Ride height on the Austin / Morris 1300 GT was fractionally lowered through the reduction of the Hydrolastic fluid pressure from 225 to 205 psi.

During 1970, despite being fundamentally little changed since the introduction of the Morris 1100 in 1962, the Austin/Morris 1100/1300 retained its position as Britain's top selling car, with 132,965 vehicles registered as against 123,025 for the Ford Cortina, in that year entering its third incarnation. By the time the two millionth ADO16 was produced, at the end of June 1971, 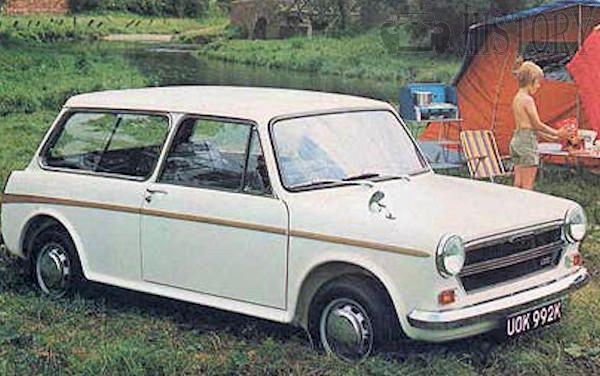 In Denmark the ADO16 bore the Morris Marina name. The MG models were sold as the MG Sports Sedan there, as it was in North America from 1962, and was available with a two-door bodyshell that would not be available in the UK until 1968. while that market also saw an unusual two-door Austin 1100 (with a hybrid of Mark I and Mark II components). In the Netherlands the Austin version was sold as the Austin Glider.