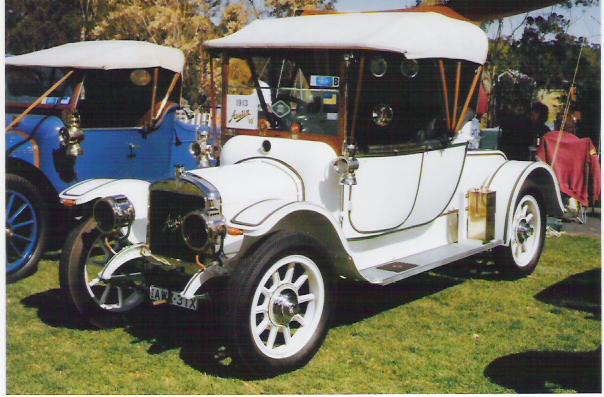 The Austin 10 hp was produced between 1911 and 1915 by the British car manufacturer Austin Motor Company at their Longbridge plant near Birmingham, with 367 models made. It was a return to a small car after the short-lived Austin 7 hp produced by Swift Motor Company.

Originally launched with a small 4-cylinder 1145 cc engine, it was replaced in 1913 with a larger 1615 cc engine. This larger engined model is sometimes referred to as the Austin 10/12.