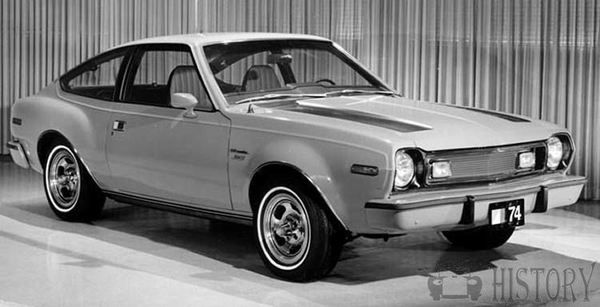 In 1972 AMC developed a prototype "Gremlin Voyager" with a slide out rear panel called "Grem-Bin". The car was a production Gremlin with a proposed "shelf" design to make cargo loading easier.

In 1974 a production car was modified and dubbed the Gremlin XP prototype. It has a larger glass hatchback and additional side quarter windows. A pronounced crease started from the mid-body section and wraps over the roof while the rear quarter panels feature bulges around the wheel well openings. The rear panel has a recessed and blacked out area with four lights. The design of the concept car improved visibility around the Gremlin's original wide C-pillar.

Another 1974 Gremlin was modified with a front end from the Hornet. The concept car received a special grille, but the most radical design feature was its fastback roofline. This concept car turned out to be similar to the Gremlin's replacement, the liftback Spirit model introduced for the 1979 model year.

In 1977 American Motors presented six show cars to illustrate the automaker’s commitment to smaller, fuel-efficient vehicles for the 1980s. Three of them, the "Concept I", "Concept II", and "Concept Grand Touring" represented new subcompact designs.

Design elements from the Concept II and Concept GT were incorporated into the Gremlin's replacement, the AMC Spirit that was introduced in 1979. 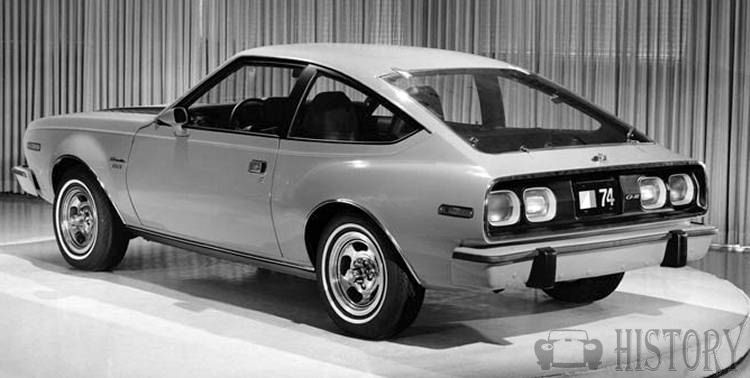