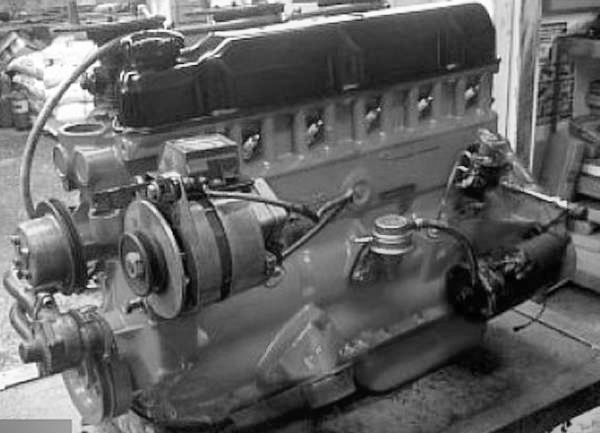 The B30 is a Straight-six engine with overhead valves, produced by Volvo starting in 1968 and used primarily in their 164 sedan from 1969 through 1975.

It was also used in the Volvo C303 military vehicle. Other applications include marine, industrial, and agricultural machinery and powercraft. Piston displacement is 2,978 cubic centimetres (182 cu in). Structurally the B30 is a 6-cylinder version of the 4-cylinder B20 engine.