The Dort was an automobile built by the Dort Motor Car Company of Flint, Michigan from 1915–1924. Dort used Lycoming built engines to power their vehicles.

Dort Motor Car traced its history back to its founding as the Flint Road Cart Company in 1884 by William Crapo Durant and Josiah Dallas Dort, who sold wagons, built by local suppliers for $8 apiece. In 1900, the company, which by now was making 50,000 wagons, carts, and carriages annually, changed its name to Durant-Dort Carriage Company.

Dort was a Director and Vice President of Chevrolet in 1912; in 1913 Dort stepped down and by 1915 he and Durant cut their business ties. 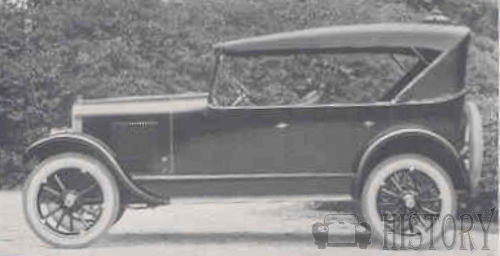 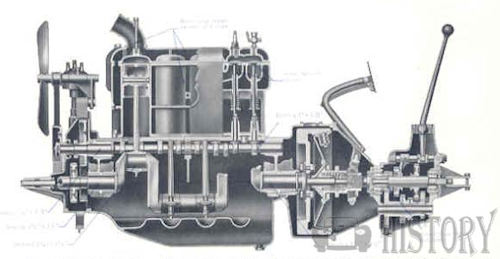 Dort continued manufacturing cars until 1924,with new lower sitting bodies and oil cushion engines but with the mounting price of development and distribution of the vehicles made it impossible to compete in the automotive markets of the 1920s. Josiah Dallas Dort’s death in 1923 sealed the fate of Dort Motors. 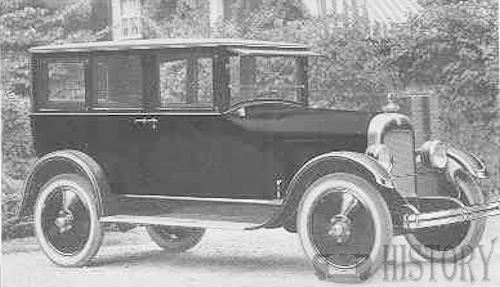