Russian Automotive manufacture Moscow,Russia From 1958 to 1997 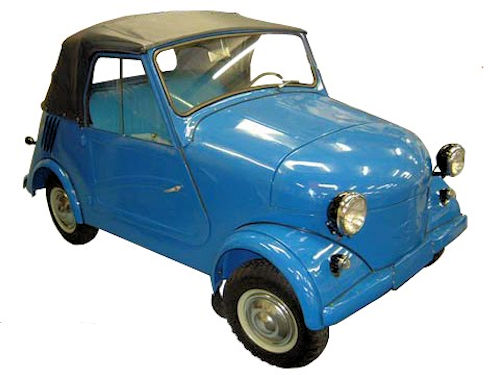 The SMZ cycle car was a Soviet microcar, manufactured in Serpukhov, Russia by Serpukhov Motor Works , now SeAZ. The most common models were the S-3A (S-Three-A) and S-3D (S-Three-D). They were specially designed for disabled drivers and were distributed in the USSR for free or at a large discounts through the Soviet Union's social welfare system, and were not officially sold to non-disabled people.

In the USSR they were commonly known as "motor-wheelchairs" (or invalidka in Russian), because they were only leased via social care system to disabled people for five years without permission to sell, just like the British Invacars, made by AC, Thundersley and Tippen. After 5 years of use, a lessee had to return his "motor-wheelchair" to social care organisations, and was given a new one.

However, unlike the Invacars, not all of the "invalidkas" were scrapped, because some of their disabled lessees managed to register them as their private property. However, nowadays they are rare, and earlier models are exceptionally rare and became a collector's item.

Since the 1980s the use of SMZ cars has been in decline, because disabled drivers preferred to use conventional cars with modified controls – Zaporozhets for instance, or later VAZ 1111 "Oka", which were distributed among them with substantial discounts. However, last 300 S-3Ds left the SeAZ as late as in the autumn of 1997.

S-3D's production was discontinued without direct replacement. The VAZ-1111 "Oka", used for the same purposes later, was a much larger, four-seat car. 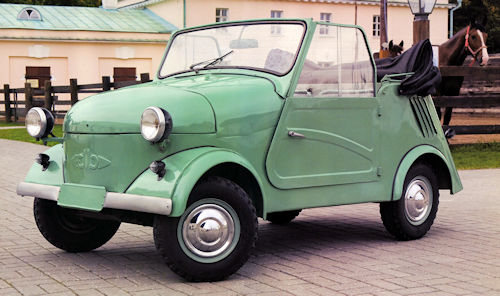 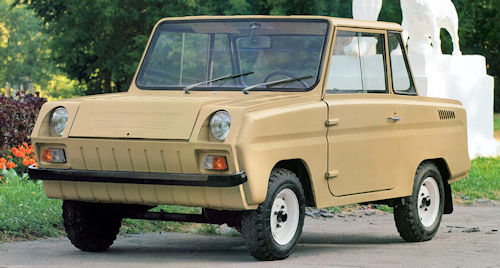 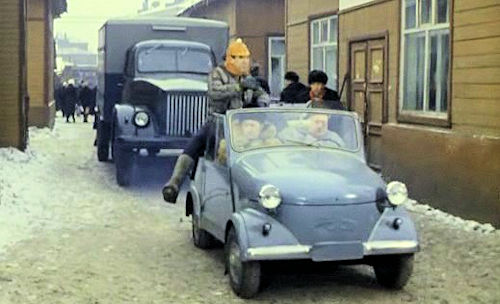