A completely new car with unitary construction. The engine, with an output of 37 bhp (28 kW) at 4600 rpm was new and was also fitted to the MG TC sports car in a higher state of tune. The chassis was very conventional for the time, with solid axles front and rear, and the suspension used leaf springs all round. The car had a top speed of around 62 miles per hour (100 km/h). 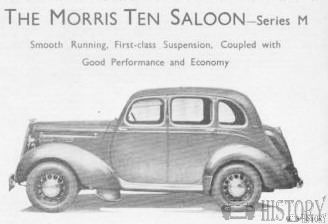 Only saloon bodies with optional sun roof were made for the civilian market but a range of pick up bodies were fitted during World War II as one of among many similar products by British manufactures collectively known by the nickname "Tillies". The car was also assembled in India as the Hindustan 10 .

Postwar models can be distinguished from those made before 1940 by a cosmetic change to the radiator grille, the later versions being rounder, faired in to the engine side panels and without the Morris badge at the top. 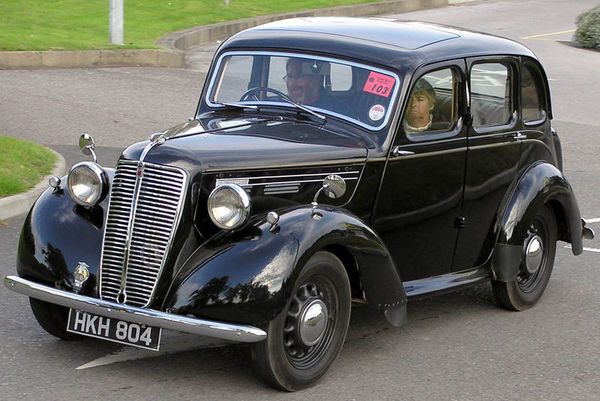