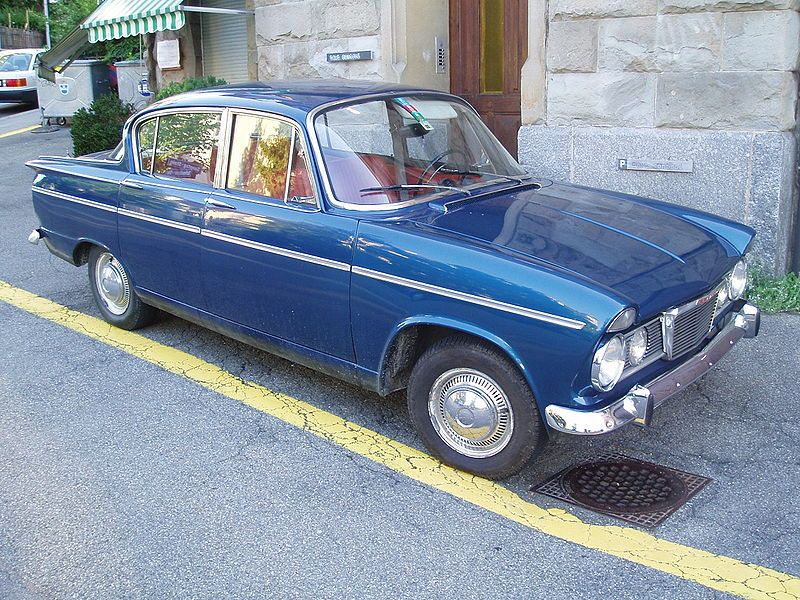 The Humber Sceptre name was applied to three generations of motor cars from the former British manufacturer the Rootes Group, between 1963 and 1976. 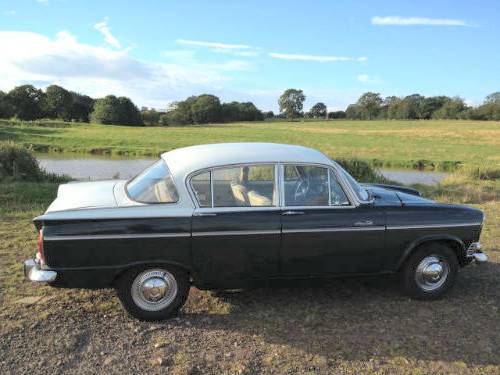 The first generation, 1963 to 1965 was a luxurious car based on the Hillman Super Minx. It featured a unique roof, glass and upper/rear bodywork not shared with the Super Minx or Singer Vogue. It was originally intended as a four-door replacement for the Sunbeam Rapier, but was launched as a Humber, while the Sunbeam Rapier soldiered on with little modification until 1967. This made the Sceptre more sporty than traditional Humbers. Introduced in 1963, it was positioned at the top of the mid-range Rootes cars, above the Hillman Super Minx and Singer Vogue. It featured similar twin headlight styling to the Vogue and a more powerful 80 bhp version of the 1600 Minx engine. 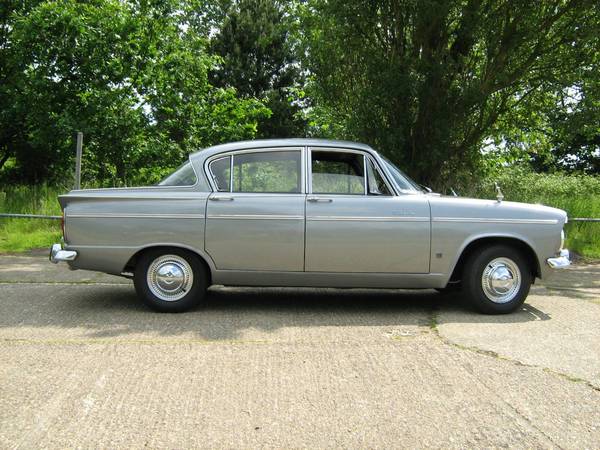 The high level of equipment included disc front brakes, overdrive, screen washers, reversing lamp, rev counter and full range of instruments. Automatic transmission was available later. Whilst the Super Minx and Vogue received modernised six light styling in 1964 the Sceptre continued unchanged until 1965 when the Mk2 gained a new front end shape and grille (based on the Super Minx metalwork) along with a twin carburettor version of the 1725cc engine. 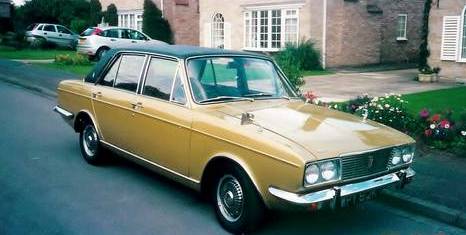 The third generation Humber Sceptre (Mk3) of 1967 to 1976 was the best-appointed version of the Rootes Arrow range. The Sceptre traded on Humber's tradition of building luxury cars and featured wood-veneer facia, complete instrumentation, adjustable steering column, vinyl roof and extra brightwork on the wheel arches and rear panel. It had a more powerful version of the 1725 engine with twin carburettors giving 87bhp. The manual-gearbox model featured either the D-type or the later J-type Laycock De Normanville overdrive, with the J-type fitted from chassis numbers L3 onwards starting in July 1972. As with all Arrows, an automatic gearbox was an option. A closer ratio G-type gearbox was fitted to later Sceptres, using the J-type overdrive. An estate version of the Humber Sceptre was introduced at the London Motor Show in October 1974. It featured a built-in roof rack and a carpeted loading floor protected by metal strips and illuminated by an additional interior light. Washer and wiper were provided for the rear window, a rare feature on UK-market estate cars of the time.

The name was retained, together with the other Humbers, after the Chrysler takeover of Rootes in 1965. It was discontinued - with the Humber and Hillman marques - in September 1976, when the whole British range was rebranded as Chrysler.

The name "Sceptre" reappeared in 1990 for some SRi versions of the Peugeot 205, 405 and 605. Peugeot had bought Chrysler's European operations (which also included French carmaker Simca) in 1978 and rebranded the whole European Chrysler range under the reborn Talbot marque. 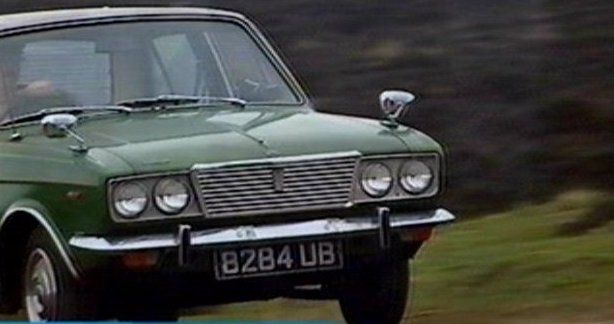