In 1934 and 1935, as well as producing the "Minx", Hillman also manufactured a duo of larger 6 cylinder side-valve luxury saloon cars which consisted of the Hillman "16hp" and the Hillman "20/70" Hillman advertised the cars as having "Cushioned Power" mounts which helped stop vibration through the engine and gearbox and described their cars as being “built with a margin throughout”. These two models superseded the older Hillman "Wizard 65" (1931–33) and "Wizard 75" (1931-33) models however they drew on some of the features and engine designs of the earlier Hillman Wizards and also those of the luxury Humber cars, including the Humber 12, 16/50, Snipe and Pullman, that were also being built in Coventry at that time. This was an attempt by Hillman Ltd to enter the luxury car market and also added to their "bread and butter" mid-range model, the Hillman "Minx" (1932-1935), which probably used some of the components and parts found on the larger models. 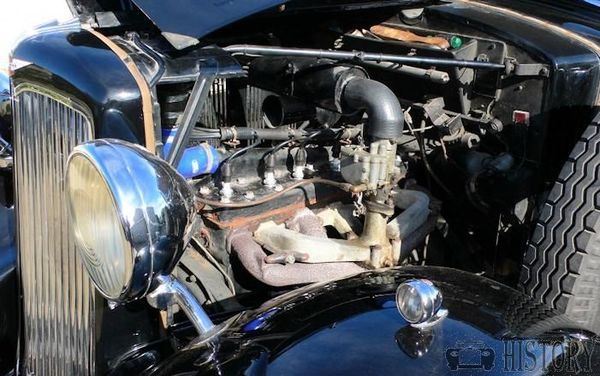 The Hillman "16hp" had a 2110 cc 15.90 hp side valve straight-six engine whilst the "20/70" had larger 2810 cc 20.9 hp engines. The "16hp" and “20/70” saloons were five seaters with bucket seats at the front and a folding armrest dividing a bench seat at the rear whilst the a longer wheelbased (10 ft 6ins) "20/70" saloons, limousines & landaulettes were seven seaters (two of which folded down). Some "20/70"' 7-seater’s had a partition between the chauffeur/driver and passenger compartment. All these vehicles had Bendix "Duo Servo" brakes, which used rod and cable linkages and operated on all four wheels via both the foot pedal and the handbrake lever. 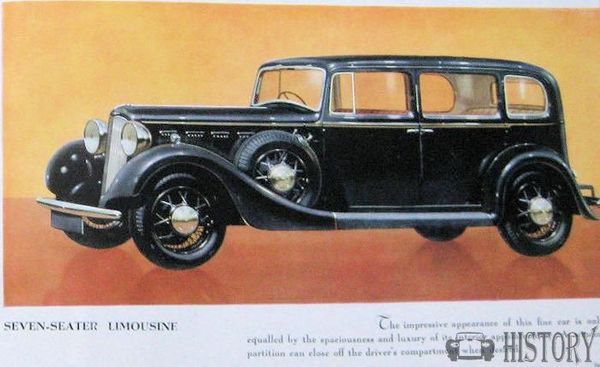 About (citation required) Hillman "16hp"s were built between 1934-35 whereas around 4100 Hillman "20/70"s were built during the same period. These models were produced as family saloons, deluxe saloons and 7-seater limousines with a small number of each model being produced as sports tourers, cabriolets, coupes and 7-seater landaulettes, the bodywork being converted by designers Thrupp & Maberly.

Only a few examples of each model still exist in the UK today. Some of these vehicles were exported throughout the world, including Argentina, Australia, Greece and New Zealand where a number of "20/70"'s also still survive. 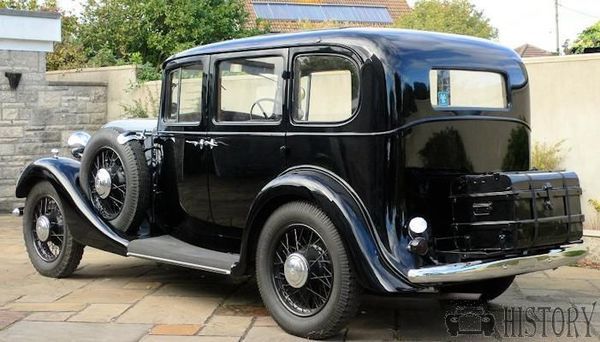