Automotive manufacturer Germany from 1922 to 1927 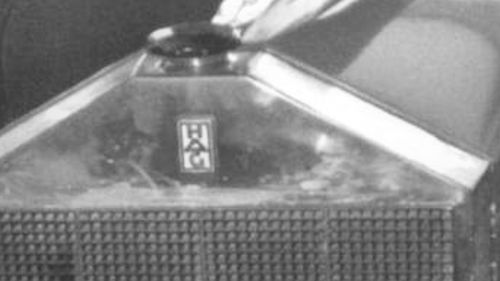 The Hessishe Automobile AG was a German automobile manufacturer in Darmstadt , under the brand HAG.

The Hessishe automobile GmbH , which had at first limited itself still on the trade of automobiles from other manufacturers, was converted to 18 February 1922 into a corporation .In 1922, Darmstadt started producing automobiles under the HAG  brand . As a designer, the company engaged Georg Hoffmann , who previously worked for Fafag . The HAG director Werner Leufgen was apparently also a member of the Supervisory Board ofFafag .

In 1925, the wagon factory Gebrüder Gastell in Mainz took over the company, the brand was now HAG Gastell . The production took place for the time being in Darmstadt, until 1926 it was moved to Mainz. In 1928, the production ended after about 350 manufactured vehicles.

The first model was the constructed by Georg Hoffmann 5/18 hp . This vehicle was equipped with a four-cylinder engine equipped consisting of 1300 cc and 18 PS. The special feature of the engine was the royal wave .