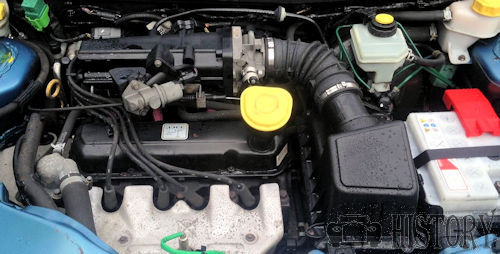 The Endura-E.derived from the Ford Kent  internal combustion engine from Ford of Europe. Originally developed in 1959 for the Ford Anglia, it is an in-line four-cylinder overhead-valve–type pushrod engine with a cast-iron cylinder head and block.

The Kent family can be divided into three basic sub-families; the original pre-Crossflow Kent, the Crossflow (the most prolific of all versions of the Kent), and the transverse mounted Valencia variants. including the Endura-E.

The arrival of the Duratec-E engine in the fifth generation Fiesta range in 2002 has finally signalled the end of the engine's use in production vehicles after a 44-year career, although the Valencia derivative is still in limited production in Brazil, and produced as an industrial use engine by Ford's Power Products division, where it is known as the VSG-411 and VSG-413. 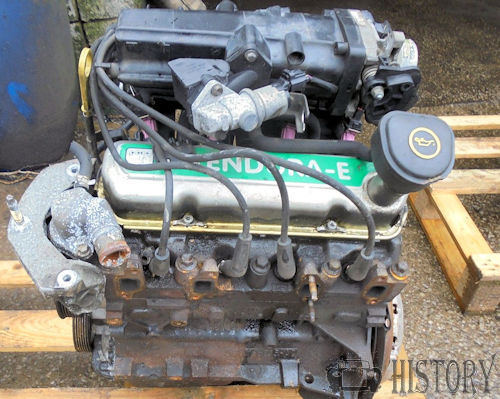 With the launch of the fourth-generation Ford Fiesta. This edition was effectively another redesign of the Valencia/HCS derivative, known as the Endura-E, and featured many revisions to combat noise and harshness, including a thickened cylinder block. This engine would also be used in the Ka until 2008 and the 1.3 Escort until 2002.

This type of engine still has tappet noise even after adjustment. This noise is said to come from the cams due to incorrect valve setup (when setting valve clearance each cylinder must be set to TDC) or from age and use of incorrect oil grade. The correct oil grade is 5W-30 semi synthetic oil. Another reason is the large tappet clearance on the exhaust valve. This could of course be reduced to lower the noise level but the engine would then suffer from a rough idle and usually stalled.

Despite Ford's engines being well regarded for their ease of service, the Endura-E has a very awkward placing for its oil filter, at the back of the engine and facing from left to right rather than pointing downwards or out, this being a leftover from the original Kent which was normally mounted longitudinally for rear-wheel drive. This mounting position makes it very difficult to access from underneath the car (without a mechanic's ramp), and despite being very short, the can-type oil filter still manages to protrude past the tip of the adjacent starter motor, meaning it is very difficult to remove using chain-type grips. 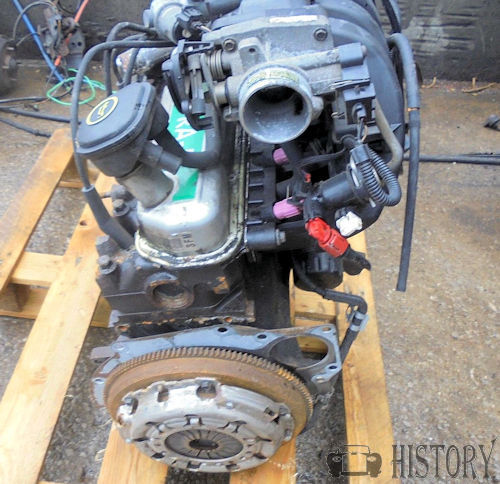