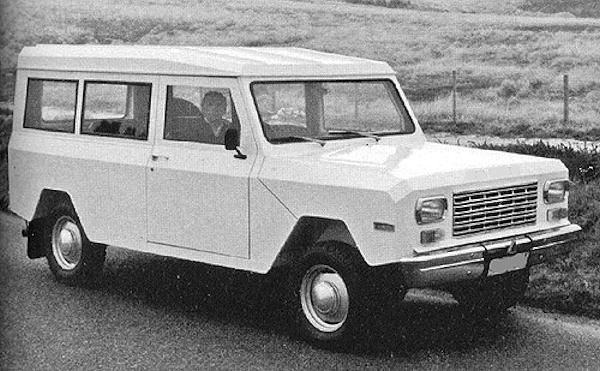 The Land Master is a civilian all-terrain utility vehicle produced in the late 1970s and early 1980s as a competitor to the Land Rover.It incorporated design features that were not then available on the contempory Series 3 and were only introduced some years later on the Land Rover Defender.

It was tested by the British Army and was actually used by the Devon and Cornwall Constabulary. Money was promised by the Ministry of Defence but the deal fell through. Eventually, the rights to the Land Master were sold to a company called C.K. Farnworth of Crumlin, Caerphilly, Wales.

The prototype vehicles were made at Trelavour Road Garage, St Dennis, Cornwall, and were based on Dodge pickup truck parts. The chassis was made of tubular steel so that when it went over bumps and steep angles, dirt on top of the chassis rails would fall off, unlike Land Rovers of the time.

Surviving vehicles are very rare, at least one Land Master is still on the road in use in Kent, England, and another is kept by the original builders at St. Dennis. 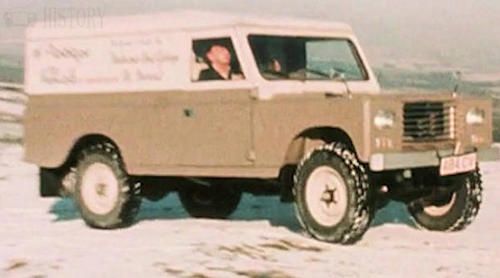