The AC 2-Litre is an exclusive and stylish saloon offered by AC of Thames Ditton in Surrey, England. 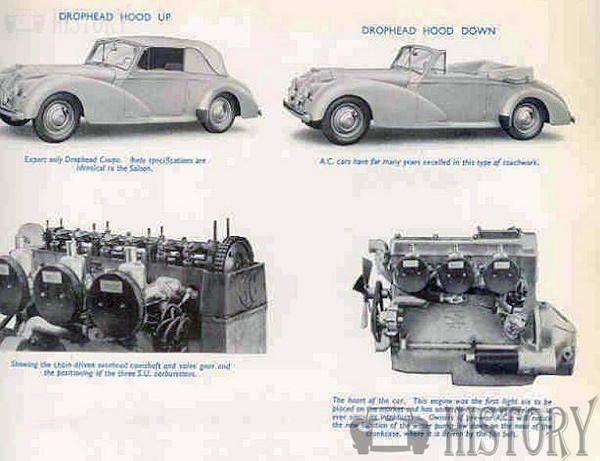 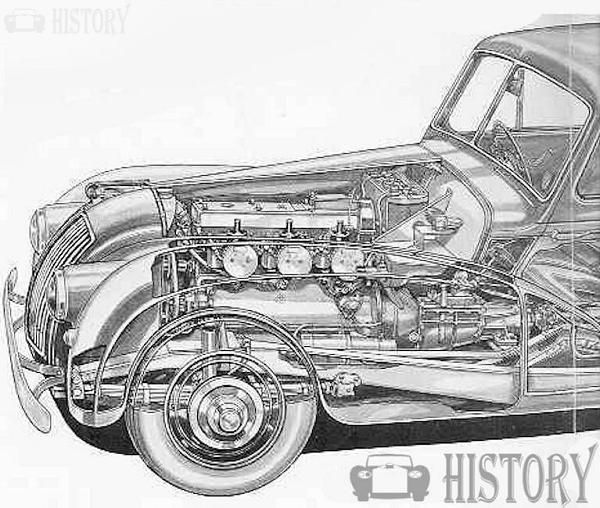 The aluminium-panelled body on a wood frame was fitted to a conventional steel chassis with rigid axles front and rear with semi-elliptic leaf springs with, for the first time on an AC, hydraulic dampers. Until 1951 the car had a hybrid braking system, hydraulic at the front and cable at the rear with 12 in (305 mm) drums.

The car changed very little during its ten-year production run, though the wheel size did increase slightly to 16 in (406 mm) in 1951. The AC 2-litre was outlived by its engine, which continued to be offered in other AC models until 1963. 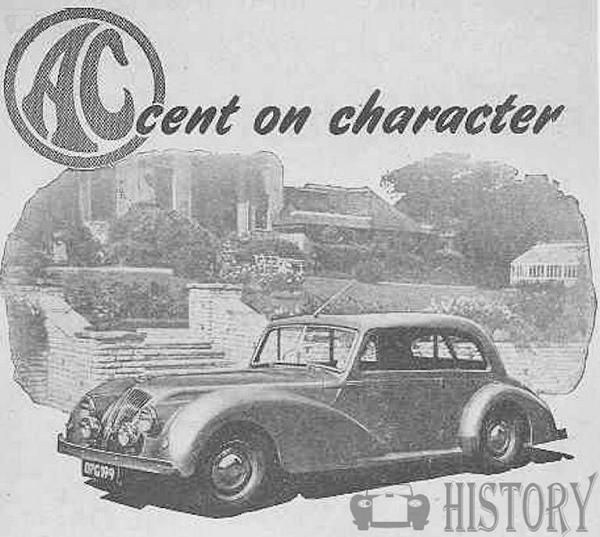