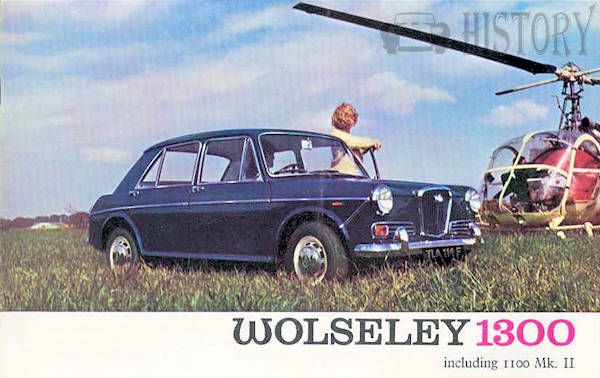 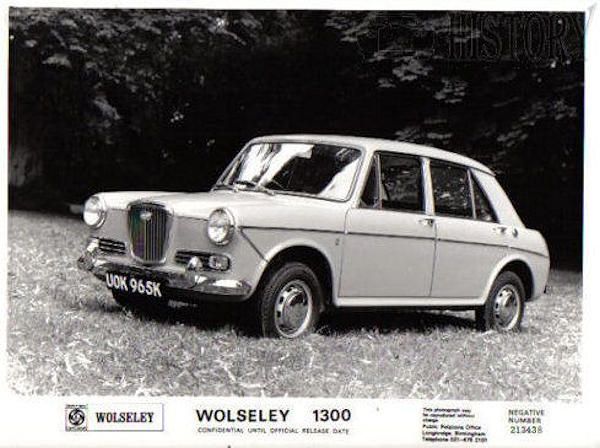 The ADO16 also formed the basis of the Australian Morris 1500 sedan, Morris 1300 sedan and Morris Nomad five-door, the Italian Innocenti Morris IM3 and Austin I4 and I5, the more powerful South African Austin, Morris and Wolseley 11/55 and Austin Apache and the Spanish Austin Victoria and the Austin de Luxe of 1974 to 1977, which had a 998 cc engine. 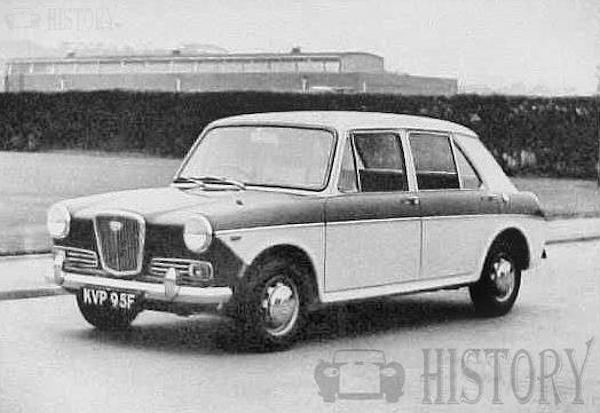