Automotive manufacturer of United States from 1953 to 1963. 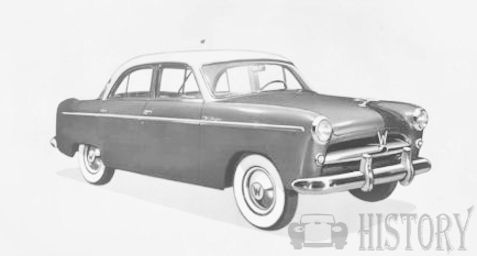 The Willys Motor Company was formed in 1953 from the combination of Kaiser Motors in Willow Run (Michigan) and the Willys-Overland Company in Toledo (Ohio) .

Founded by John North Willys , Willys-Overland had survived World War II by producing Jeep vehicles for the US Army, and the Jeeps were once again the company's crown jewels in the 1950s.

Joseph W. Frazer had left Kaiser-Frazer in 1950 and was for a while President of Willys-Overland. Henry J. Kaiser operated the merger of Kaiser Industries with Willys-Overland, which came about in 1953. Kaiser hoped that the combined companies could offer a wide range of products to compete with GM , Chrysler , Ford , Studebaker and Nash-Kelvinator Corporation .

Following the closure of the Kaiser and Willys brands in 1955, Kaiser Industries abandoned its car production in the US and sent the remaining machinery and equipment to Brazil , where Kaiser Industries produced cars until the 1960s. 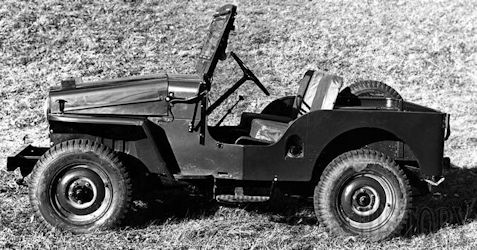 The Willys Motor Company continued to build commercial vehicles based on Jeep in the US, z. As the Jeep CJ , the station wagon and Jeep FC , which was introduced 1956 In 1963, Willys introduced the Jeep Wagoneer as a replacement for the Station Wagon, which was still in the style of the 1940s. It was designed by Brooks Stevens , remained in production until 1991 and is considered America's first real SUV .

Kaiser Industries wanted in 1963 all his companies under the name Kaiser summarize and renamed the Willys Motor Company therefore as Kaiser Jeep Corporation , whereby the name Willys also disappeared from the cars. 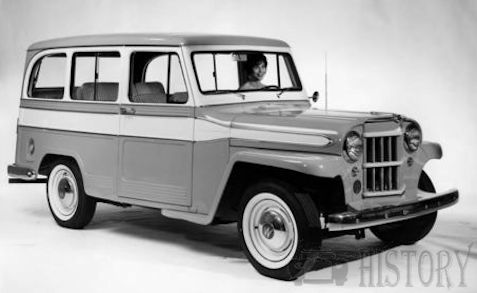