Wiesmann GmbH was a German automobile manufacturer that specialized in hand-built custom convertibles and coupes. The company, which had its factory in Dülmen, was founded by brothers,, in 1988. The business was liquidated in May 2014.

The GT is a closed two-seater with more power than the other models, intended for long distance touring. The GT was first produced in 2003.Like the MF3 Roadster, the MF4 is also hand-built .a BMW V8 that produces 367 HP to 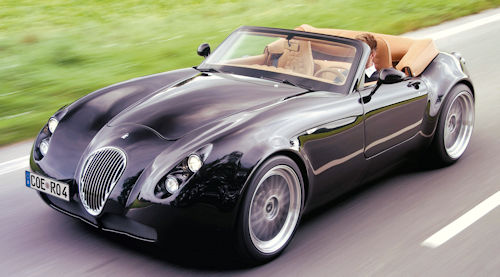 The GT MF5 is a closed two-seater & two-seater roadster with more power than the other models. The GT MF5 roadster, first produced in 2009, was limited to just 55 cars.