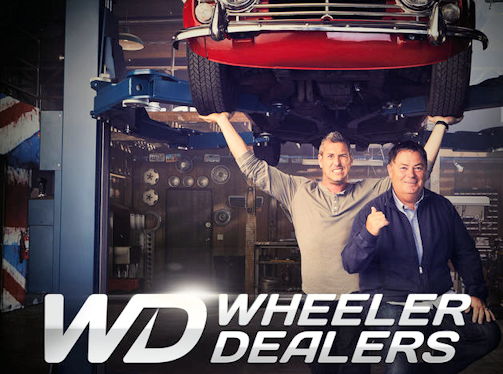 In Series 15 Mike has the job of finding vehicles that have money-making potential $$$. He then hands them over to Ant Anstead with his skills, tackles everything from bare metal re-sprays to engine swaps to bring them back to their former glory. From the sunny rust free California USA. 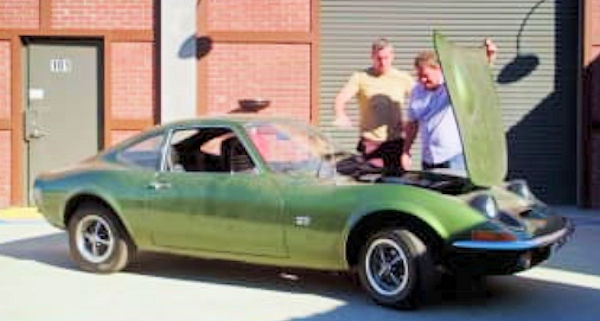 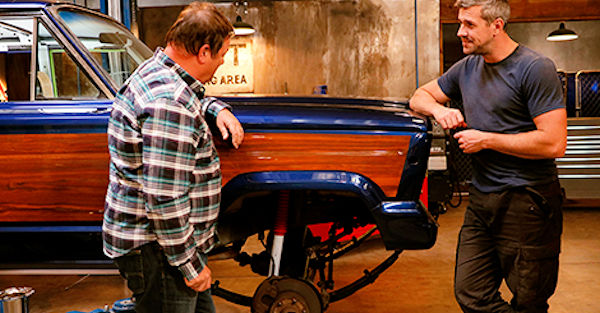 Notes: Purchased in Northern California. MC40 decals replicated by Sticky Fingers Design. Restored car taken to the Los Angeles River to pay homage to The Italian Job, then to a Mini meet in San Clemente, California. 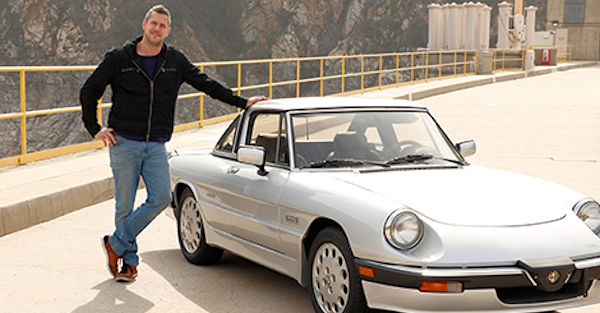 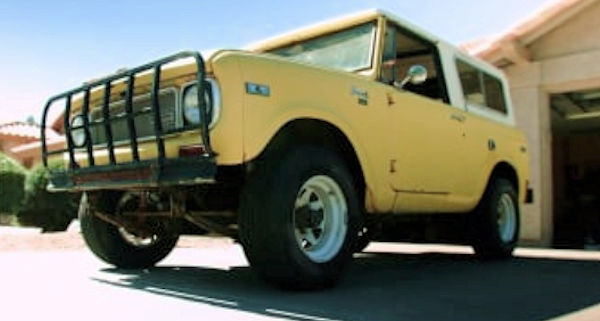 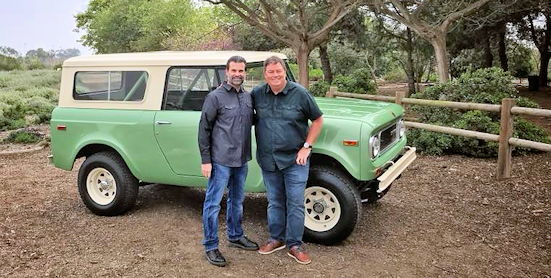 Notes: Tribute to the first wheeler dealers car ever, another red 924.U.S. spec car with 95 hp engine and four-speed transmission. Mike recalled his memories about restoring a Porsche 924 during the programme's very first episode. Restored car taken to Downtown L.A. for its test drive. Car was not sold at the end of the episode after the on-screen buyer backed out on the sale. 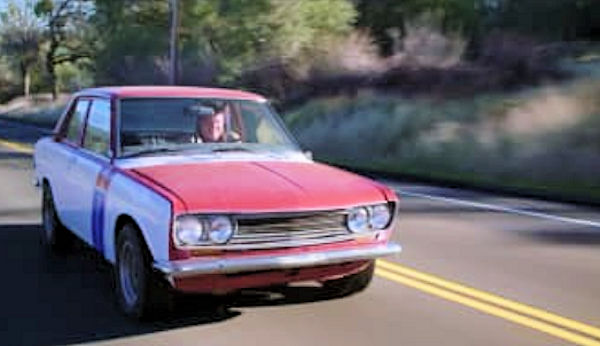 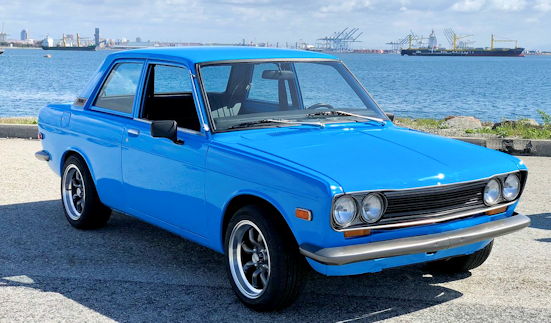 Notes: Purchased in Sonoma, California. Mike originally wanted to buy a american spec 1971 Rover P6 3500 with factory bonnet vents, but backed off due to the car's condition (would be a great car to do). The Lancia was directly imported from Italy, equipped with 1.3L engine and four-wheel disc brakes. Converted to rally-spec unit. Sold to a broker.