The Volvo V40 is a small family car, available in five-door hatchback form, that was unveiled at the 2012 Geneva Motor Show. It has been on sale in Europe since May 2012 and the UK since August.

The V40 was designed by American Chris Benjamin and is the last Volvo to be designed under British designer Peter Horbury before he moved to Volvo's parent Geely.

It is built on the modified Ford C1 platform which was used by the Volvo C30, S40, V50, and C70 models with modifications to the electric power steering, and revised spring and damper settings. 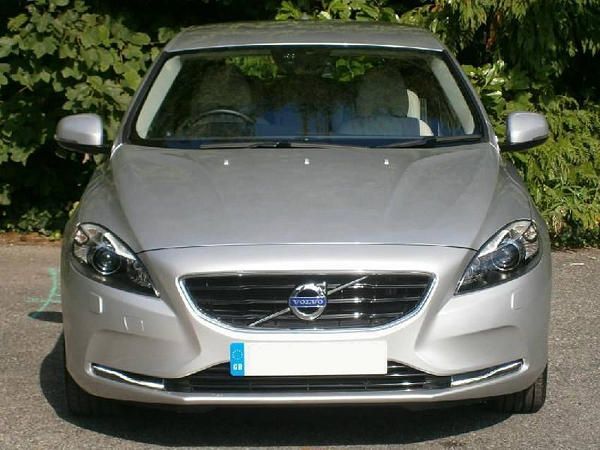 The Cross Country is a version of the Volvo V40 with protective body panels, bigger wheels and tyres along with an increased ride height. Its T5 petrol variant features All Wheel Drive, along with Hill Descent Control. 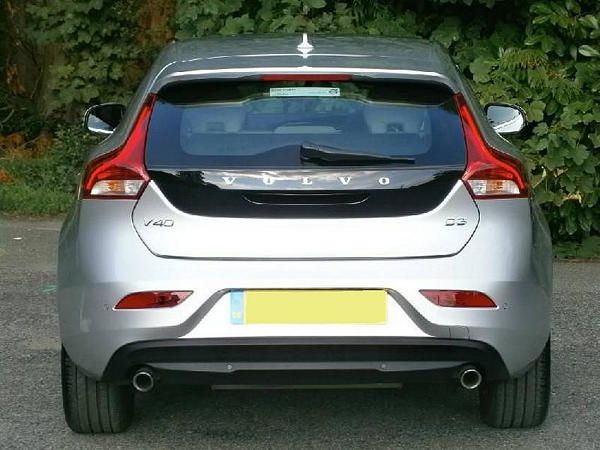