Volkswagen officially announced in June 2006 production of a new Scirocco model at the AutoEuropa assembly plant in Palmela, Portugal.

The new model, identified by the internal type numbers 137 or 1K8, is based on the PQ35 platform of the Golf V and was unveiled at the 2008 Geneva Motor Show. It went on sale in summer 2008 in Europe, with sales in other countries beginning early 2009. The MkIII Scirocco won "Car of the Year 2008" from Top Gear (magazine) 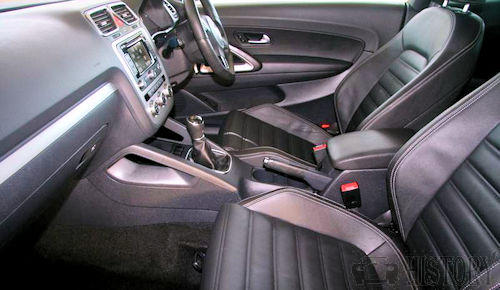 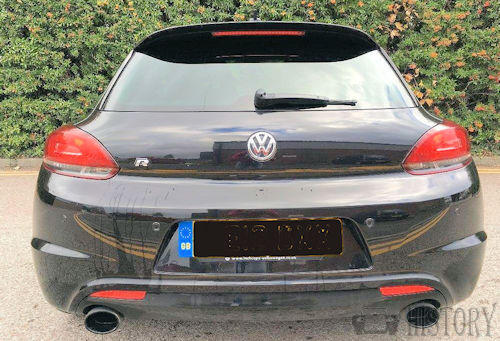 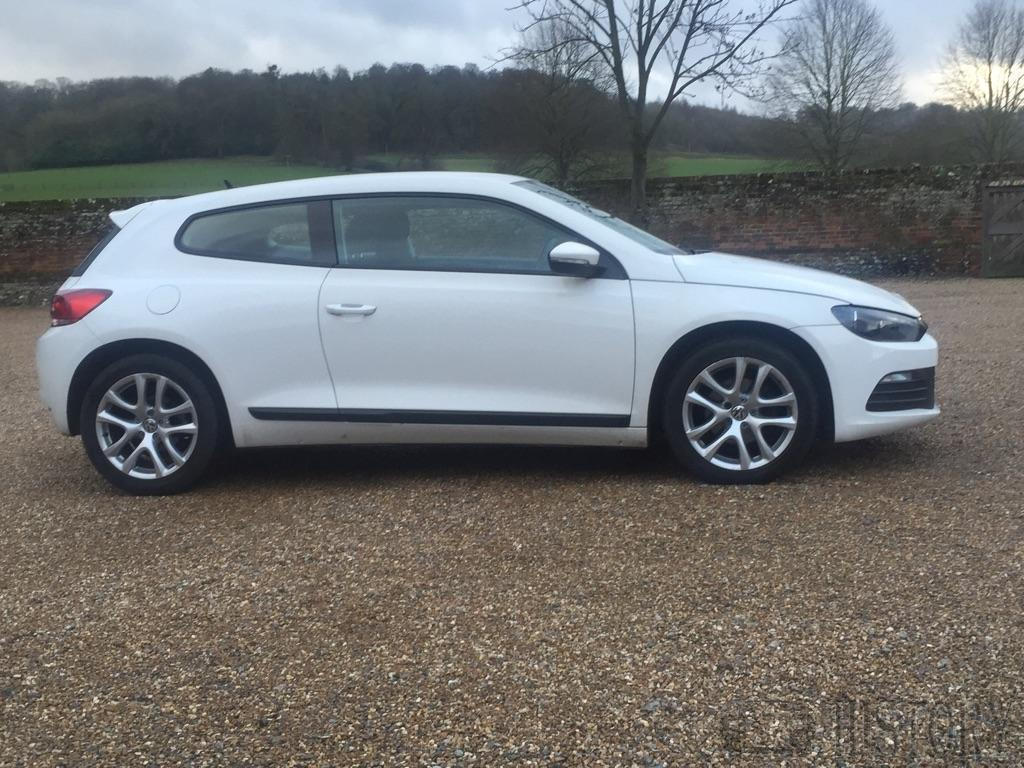 In the 24 Hours Nürburgring in May 2008, three new Volkswagen Scirocco did very well in the field of over 200, among them many high powered cars, finishing 11th and 15th, with veteran Hans Joachim Stuck driving both cars (and Carlos Sainz the slower one). The direct competitors, two Opel Astra H GTC driven by drivers selected from 18,000 hopefuls in a year-long TV covered process, were beaten decisively. In the Scandinavian Touring Car Championship, Fredrik Ekblom drives a Scirocco for the Biogas team. The car is run on biogas and not petrol.

A concept car previewing the then upcoming Scirocco III was unveiled at the 2006 Paris Auto Show. Named IROC, from the middle four letters of "Scirocco", it used a 200 hp (150 kW) TSI engine.

The Studie R is a concept car based on the Scirocco GT24, after Volkswagen had cancelled the production of the Scirocco R32. It has a 2.0 L TSI engine rated at 270 PS (199 kW; 266 hp), six-speed dual clutch transmission, four-piston brake calipers and a sound-optimized exhaust system with oval, polished tailpipes.

The Studie R was unveiled at the Bologna Motor Show. 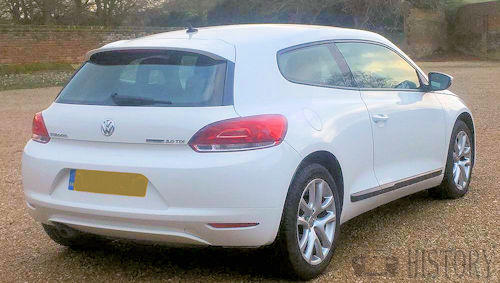