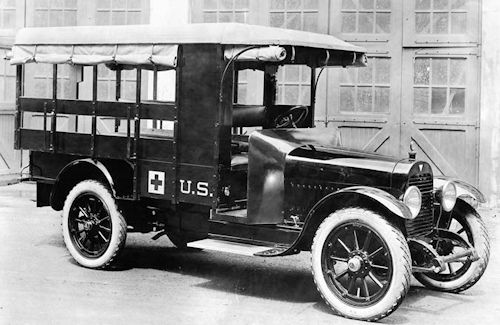 View all Military vehicles in related items Below

A military vehicle is a type of vehicle that includes all land combat and transportation vehicles, which are designed for or are significantly used by military forces.Many military vehicles have vehicle armour plate or off-road capabilities or both. A broad definition of the term may include naval vessels such as destroyers andmilitary aircraft such as fighter jets & medevac helicopters. Under the Geneva Conventions, all non-combatant military vehicles such as field ambulances and mobile first aid stations must be properly and clearly marked as such. In theory under the conventions, such vehicles are then legally immune from deliberate attack by allcombatants.

A subtype that has become increasingly prominent since the late 20th Century is the improvised fighting vehicle, and is often seen in irregular warfare. 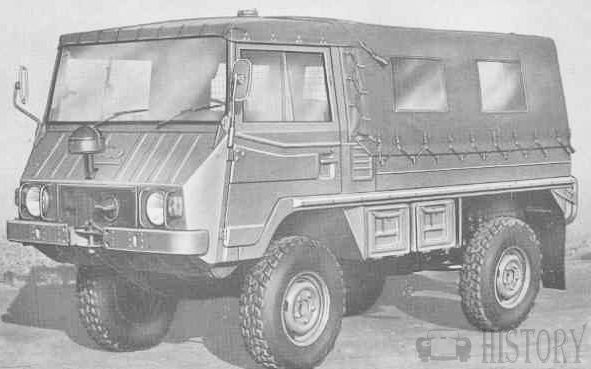