The original Victor, launched on 28 February 1957, was dubbed the F series and saw a production run totalling over 390,000 units. The car was of unitary construction and featured a large glass area with heavily curved windscreen and rear window. Following then current American styling trends, the windscreen pillars sloped backwards.

In fact, the body style was derived directly from the classic 57 Chevrolet Bel Air, though this was not obvious unless the two cars were viewed side by side. Bench seats were fitted front and rear trimmed in Rayon and "Elastofab", and two-colour interior trim was standard. The Super model had extra chrome trim, notably around the windows; remnants of the signature Vauxhall bonnet flutes ran along the front flanks and the exhaust pipe exited through the rear bumper. 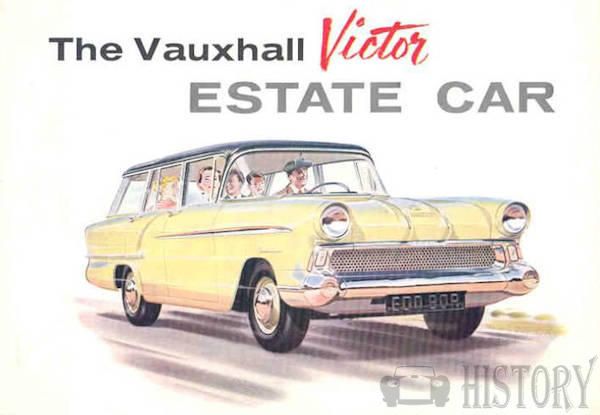 The car was equipped with arm rests on the doors, door-operated courtesy lights, a two-spoke steering wheel and twin sun visors. An estate variant was launched in 1958. When re-styled, as the series II, the car lost all its '57 Chevy styling detail and the teardrop shaped 'Vauxhall' flutes were replaced by a single chrome side-stripe running nose to tail. The sculpted 'porthole' rear bumper tips, which rusted badly due to exhaust residue, were replaced by plain, straight ones. Interestingly, the old bumper ends continued to be used for many years on a variety of motor coaches and ice-cream vans.

Although the engine was of similar size to that of the outgoing Wyvern it was in critical respects new. Fitted with a single Zenith carburettor it had an output of 55 bhp (41 kW) at 4200 rpm and gained a reputation of giving a long trouble free life. This was also the year when Vauxhall standardized on "premium" grade petrol/gasoline, permitting an increase in the compression ratio from the Wyvern's 6.8:1 to 7.8:1. Premium grade petrol had become available in the UK at the end of 1953, following an end to post-war fuel rationing, and at that time offered average octane level of 93, but in the ensuing four years this had crept up to 95 (RON).

The Victor's three-speed gearbox had synchromesh on all forward ratios and was operated by a column-mounted lever. In early 1958 Newtondrive two pedal control was available as an option.

Suspension was independent at the front by coil springs and with an anti-roll bar was fitted on a rubber mounted cross member. The rear suspension used a live axle and semi elliptic leaf springs. Steering was of the recirculating ball type. Lockheed hydraulic 8 in (203 mm) drum brakes were used. 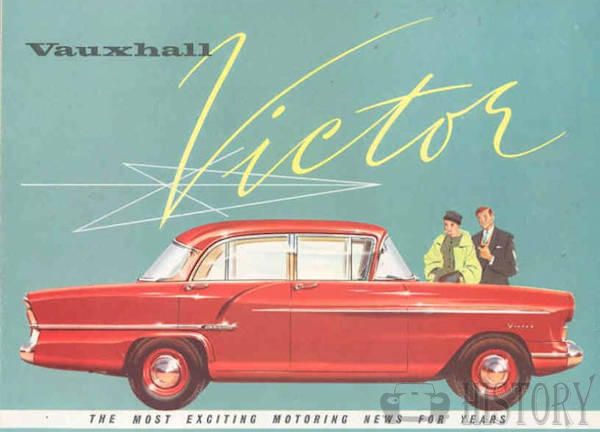 A Series II model was announced in 1959 with simplified styling. The new car was available in three versions with a De-Luxe as the top model featuring leather trim and separate front seats.

F Series Victors sedans were assembled at General Motors New Zealand plant in Petone. Most were Supers with column shift, three-speed manual transmission though some base models were made for government fleet contracts. Wagons were imported. 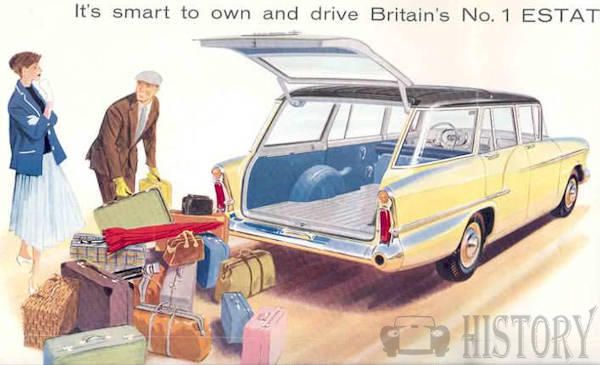