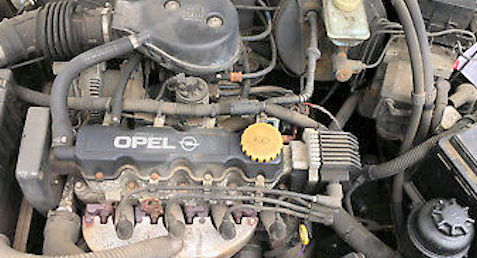 The engine is generally considered very robust. The reason for this is the engine block, which is used in the same version even for more powerful engine variants. One example is the C16SE engine, which offers multi-point injection (Multec-M) instead of single point injection (Multec). This engine delivers up to 74 kW (101 hp) and more power to the engine block. In the less powerful variant X16SZ this has a longer durability due to less mechanical and thermal stress.
For the X16SZ and X16SZR Tunning, had increase performance from sports air filters to camshafts and forged pistons to complete race-ready engines.
The next evolution of this engine can be found in X16SZR (55 kW)  in the Vectra B , Astra F and Astra G was used. The production ended in the year 2000 due to increased demands on the emission standards, which could not be achieved with the central injection. In October 2000, the Z16SE was introduced, which still had the same engine block. This engine is equipped with multi-point injection, which allows for a D4 emission standard. The power was raised to 62 kW (84 hp). This engine was used in the Astra G, Meriva and Combo. 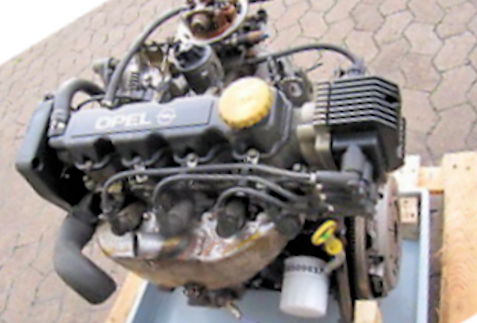