Automotive manufacturer of Cleveland , Ohio.United States from 1920 to 1925. 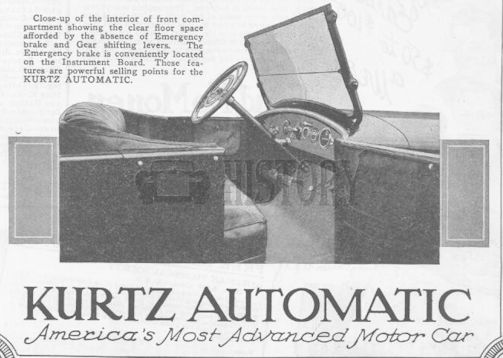 Kurtz Motor Car Company was an American manufacturer of automobiles in the 1920s.

Most of the vehicles had a six-cylinder engine of Herschell-Spillman . From 1920 to 1922, the Model A . Here the engine made 55 hp . The chassis had 310 cm wheelbase . The choice was between touring car with five seats, Roadster with two seats, coupe with three seats, a sporty sedan with four seats and another sedan with five seats.

1923 was followed by the Model 65 . The engine power was now given with 75 hp. The wheelbase was still 310 cm. There are five and seven-seater touring cars, a two-seater roadster, a four-seat brougham and a five-seat sedan.

In 1924 only the superstructures changed. The five-seat touring car and the two-seat roadster were taken. New were a two- and a four-door sedan with five seats and another saloon with seven seats.

For 1925, a new model was announced, of which, however, only three emerged. An eight-cylinder engine from Lycoming propelled the vehicles. The wheelbase was 353 cm. Now with four-wheel brakes. 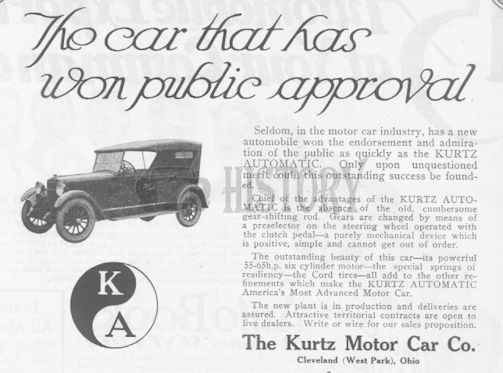