Automotive manufacturer of New York and Stamford United States of America from 1899 to 1901. 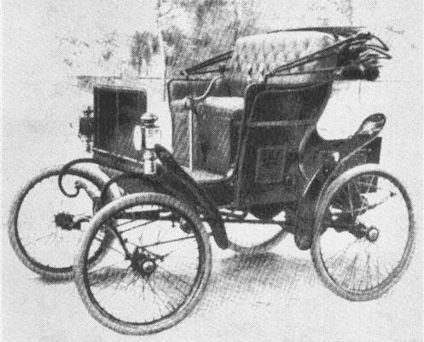 Percy L. Klock founded the National Motor Carriage Company in 1899 in Stamford , Connecticut . He developed an automobile. In 1900, the name change to International Motor Carriage Company . Other contributors include Robert S. Rudd and Langdon Greenwood. The seat was now in New York City . The plant was still in Stamford. 1900 began the production of automobiles. The brand name was initially international . 1901 ended production.

The cars on offer had a two-cylinder engine with 5 hp . bodys were Phaeton and Stanhope . The original price was $1200 US  .