Automotive manufacturer of California.United States from 1977 to 1980 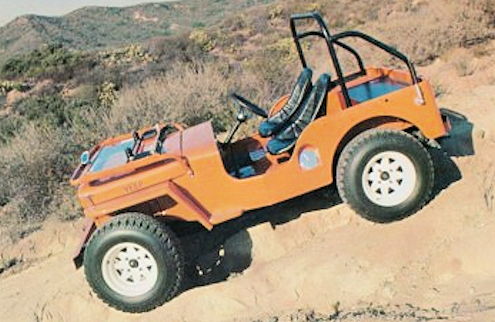 Hadley Engineering Inc. was an American manufacturer of automobiles in the 1970s .

The company was founded on March 11, 1977 in, California ., the production of automobiles and began with kit cars . The brand name was Veep  by 1980 ended production.

The offer was only a model. It was similar to the Willys MB . A box frame formed the base. The drive came from the Volkswagen Beetle .