Automotive manufacturer of East Haven , Connecticut United States from 1979 to 1982. 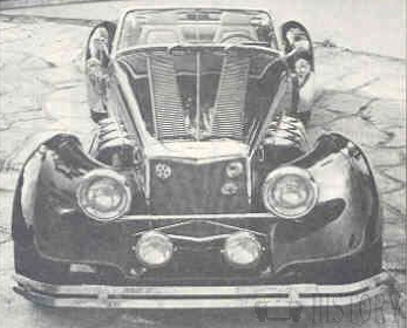 Andrew M. Amendola founded the company on December 19, 1978 in East Haven , Connecticut . in 1979 started the production of automobiles.  The brand name was Doval .By 1982 had ended production.  On March 15, 1985, the company was dissolved.

The Shadow was a Neo classic 1930s-style vehicle designed by Don Hart.The base formed a chassis from Ford LTD .  Then, a two-seater open car body has been made of aluminum mounted. The rear of the roadster boat tail , quality part used including VDO guages . A Ford V8 engine with a displacement of 5700 cc propelled the vehicles the heavy price tag of $62,500 meant not many sold. 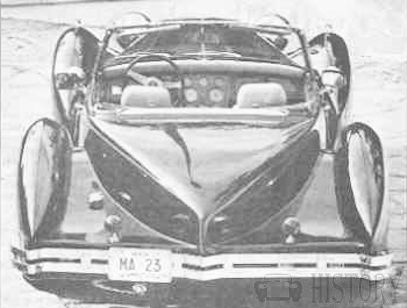