Automotive manufacturer of New York.United States from 1895 to 1898. 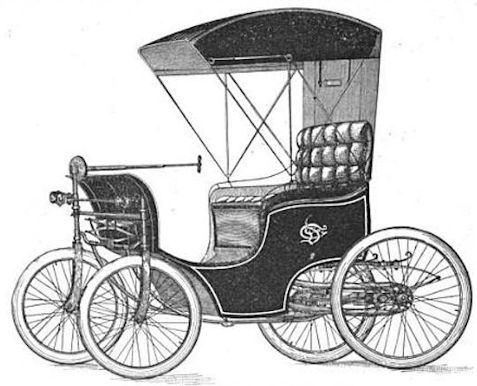 Dey-Griswold & Company was an American manufacturer of early electric automobiles .

Harry E. Dey founded the company in 1895 in New York City . He produced several automobiles in collaboration with the Pawtucket Motor Carriage Company . The brand name was Dey-Griswold . In 1898 the production ended for now .Later Dey produced again from 1915 to 1917 in the Dey Electric Corporation vehicles.

The offer included electric cars . They had a special kind of fluid gear turbines located on each rear wheel for power transmission that did not work out. It is considered the world's oldest torque converter .