Automotive manufacturer of San Diego California,United States from 1958 to 1959. 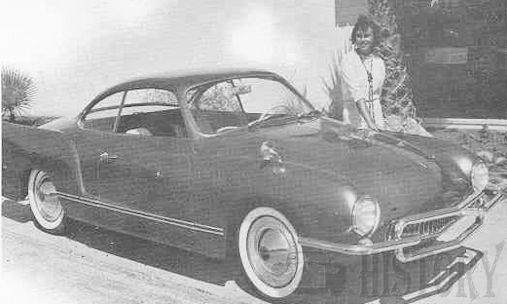 Charlestown About was an American automobile brand from the 1958 and 1959.By Stinson Aircraft Tool & Engineering Corporation in San Diego in California .

Charles H. Graves, vice president of the company, had an elegant, four-seat two-door coupe built, whose fiberglass body resembled a VW Karmann Ghia and had the tail lights of a 1957 DeSoto inside Electric meters replace the normal gauges . 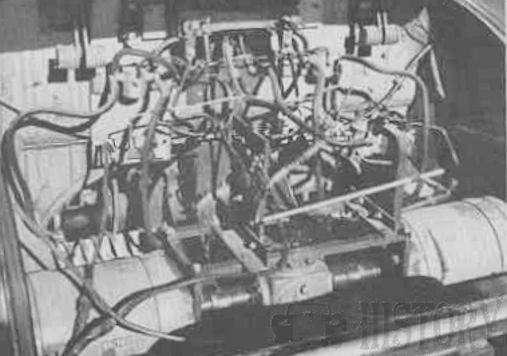 It was powered by two electric motors on the rear wheels, each of which developed 2.35 kW. and a speed of 58mph The range of the 1359 kg heavy and US $ 2895 expensive vehicle was 120-130 km around 80 miles a light fiberglass body and aluminium frame made it a nippy car for its time.

A pickup called Van-About was planned, but never manufactured.