Automotive manufacturer of Minneapolis, Minnesota. United States from 1971 to 1981. 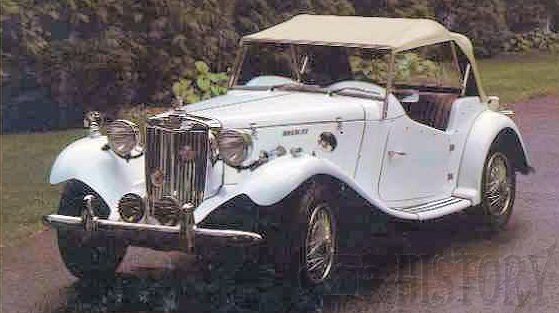 Bradley Automotive was an American manufacturer of Kit Cars , a subsidiary of Thor Corporation in Minneapolis in Minnesota and 1971-1981 active. Bradley models were based on the VW Beetle chassis. According to the company created over 5000 vehicles.

Over time, there were various models, and replica cars of early Mercedes and MG including also sporty models the GT , Scorpion and GT II . As with other kit car manufacturers, the cars could be purchased at various stages of completion. Later, Bradley became the manufacturer of electric vehicles and offered electrically powered versions of the GT II. Financial problems and doubts about the quality of the kits led to the collapse of the company in 1981 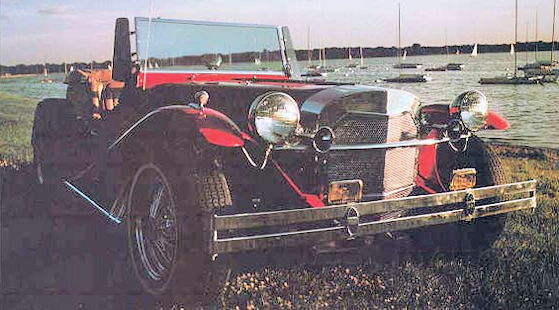 The bodies of Bradley Kit Cars were all made of fiberglass and were two-seat coupes with gullwing doors . The first model, the GT, was sold several thousand times and remained virtually unchanged from the late 1960s until the launch of the GT II in 1977. The GT II was a more complex, higher-quality kit, but today's owners suffer from poor supply of GT-II-specific parts, such as the windshield, upholstery, and various FRP parts. The first GT had significantly more parts of mass production vehicles, so that the parts supply is very good to this day.Many parts of the vehicles go back to Volkswagen, Corvair, and similar vehicles of the 1960s. 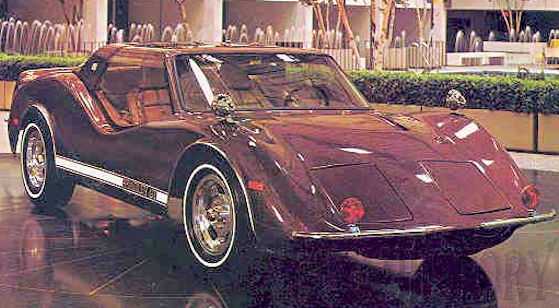