Automotive manufacturer of Chicago , Illinois.United States from 1912 to 1914. 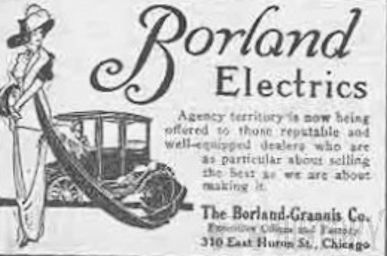 Borland-Grannis Company was an American manufacturer of electric automobiles and trucks in the 1910s.

The offer was exclusively electric cars and trucks . The power of the electric motors. 160 km range were guaranteed.

In 1912 there were the models CD and SD , where CD stood for chain drive and SD for cardan drive . Chain drive was more expensive and was not offered in the following years. The wheelbase was 234 cm. The only bodywork was a brougham . 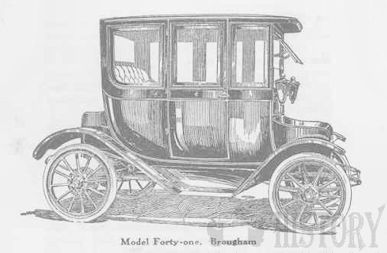 1913 were five models in the range. The Model 45 was a four-seat Colonial Coupe with 234 cm wheelbase. Model 41 and Model 50 were also four-seat coupes , but with 236 cm wheelbase. The Model 52 was wheeled on the same wheelbase as a two-seater roadster . The largest model was the Model 60 with 312 cm wheelbase and bodywork as Landaulet . 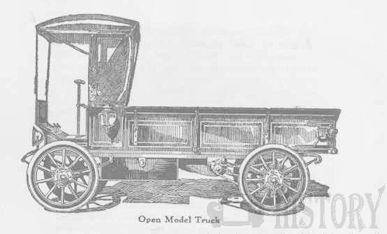