Automotive manufacturer of California .United States from 1913 to 1917. 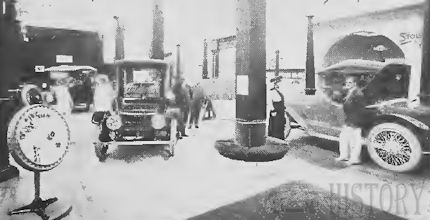 Beardsley Electric Company was an American manufacturer of electric automobiles in the 1910s .

Volney S. Beardsley had already gained experience in automotive engineering at Beardsley & Hobbs Companyand Auto Vehicle Company . On August 29, 1913, he founded his own business in Los Angeles , California . Watt Moreland was vice president and John T. Shannon the designer. 1914 began the production of automobiles. The brand name was Beardsley . In 1915 he moved to Culver City , also in California. At the time, 40 people were employed. Lack of parts due to the First World War and the declining interest in electric cars led to the downfall. In February 1917 the last advertisement of the enterprise appeared. A little later, the production ended. In total, 661 vehicles including cars and trucks were created.

Beardsley electrics designed for pleasure—for the company is also made commercial and cars built in three models. The broughams listed at $3,000 for single drive and $3,100 for duplex drive ; the victoria is the only open five-passenger electric car manufactured in duplex drive and with revolving front chairs, enabling all pasangers to sit facing forward; the roadster, which is wheel-steered and capable of a maximum speed of 30 miles an hour, is listed at $2,500. The latter is a most beautiful job—just the thing for the doctor or other professional man, the business man whose home is in the suburbs, or the lady with a penchant for a little speed but no love for gasoline car complexities. It is provided with 42 cells, whereas the brougham and the victoria have
36-cell equipment. The speed control of the roadster is by pedal. the same as a gasoline car, and for an additional $100 an extra wire wheel, with tire and attachments, is furnished, the extra wheel being carried behind. Houk wire-wheel equipment is standard on all Beardsley pleasure cars.

The Moreland Motor Truck Company took over the company.

The offer was exclusively electric cars. The power of the electric motors is not known. The range was over 160 km. Over the years, there have been various models and superstructures. The wheelbases are unknown.

In 1917 there were some changes. The five-seat brougham was now called Model 100 . The Roadster Model 200 now had three seats. The Victoria accounted for. New additions were the Model 400 as a four-seat Brougham and the Model 500 as a light four-seater runabout . 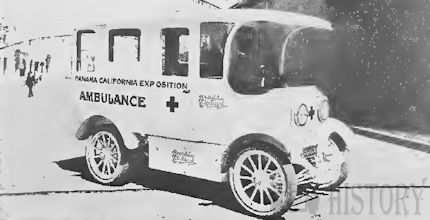