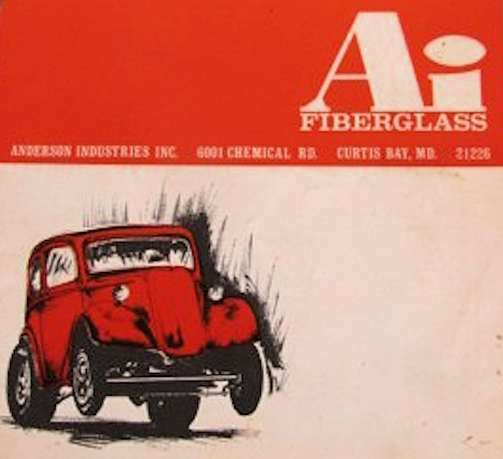 The company was founded on January 21, 1963 in Elkridge , Maryland . They began production of Fiberglass parts and hot rod parts for cars and later also kit cars.  The trade name was AI Fiberglass . In 1990 the production ended.1997, the company was dissolved. 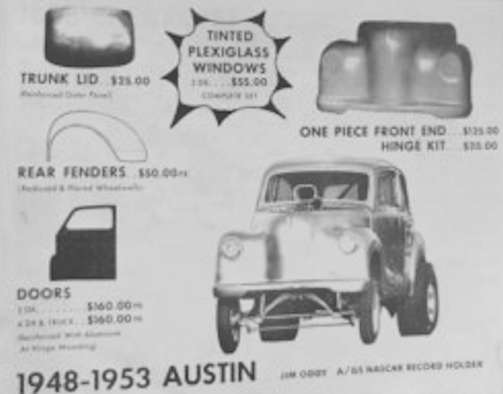