Automotive manufacturer of Michigan City , Indiana.United States from 1967 to 1987. 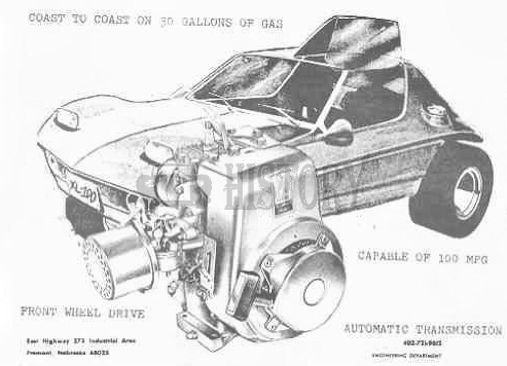 One division of the company was Sportsland Unlimited based in Lincoln , Nebraska.  Meanwhile, work was in Odell , Nebraska. 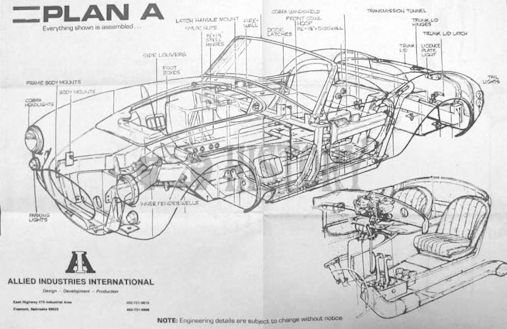 The offer included about twelve different models. Some were replicas . Among the role models were AC Cobra in the versions 289 and 427 , Bugatti , Cheetah , Ford GT 40 , MG TD and Porsche 356 Speedster .One of her own designs was a tricycle. Another model was a minivan on a chassis of Volkswagen . With the combination gasoline engine and electric motor , it was a hybrid electric vehicle .

The model CRV of the division Sportsland Unlimited was a replica of the AMT Piranha of the AMT corporation . There was also a VW Buggy .