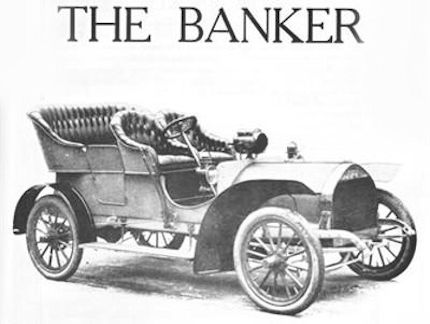 AC Banker Company was an American manufacturer of automobiles only in 1905 .

AC Banker founded the company in Chicago in 1905 in Illinois . He started with the production of automobiles. The brand name was Banker . The plans amounted to 100 vehicles annually. But in the same year the production ended.

The cars witth different bodie styles had a four-cylinder engine with L-head and 4600 cc capacity. The chassis had 254 cm wheelbase . There room for four or five people. There was also a touring car and limousine which had bodies made of aluminum .