Automotive manufacturer of Anaheim, California United States from 1949 on 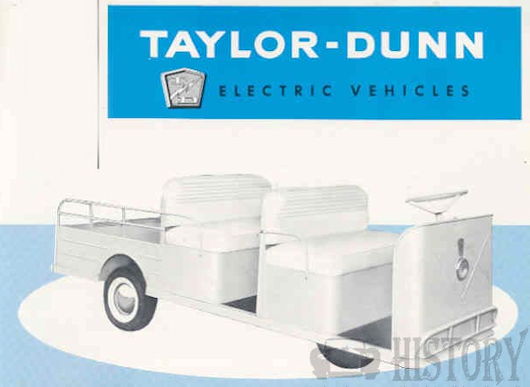 The Taylor-Dunn Manufacturing Company is an American commercial vehicle and automotive manufacturer based in Anaheim, California , since 1949 .

The company was founded by Farmer RD Taylor . At the beginning, agricultural equipment was produced, including an electric cart for transporting chicken feed. There are several three- or four-wheeled, open electric cars produced. The tricycles always had a single front wheel and the rear axle was powered by a 36V engine. The engine power of both models was 1.84  kW . Six 6-V batteries with 170  Ah (or optionally also 217 Ah) donated the electrical energy.

The model R had two seats and a loading area. There were also versions with four seats. The tricycles had 1499 mm wheelbase and were 2515 mm long, in the four-wheeled wheelbase was 1524 mm and the total length 2591 mm.

With the three-wheeled model PG appeared 1955 for the first time a vehicle for passenger transport ( Neighborhood Electric Vehicle , NEV). A successor appeared in 1959 with the also three-wheeled, two-seat Trident which was optionally available with steering wheel or steering lever and with manual or foot control for acceleration and braking. The vehicle had a solid roof but no doors. As weather protection laterally waterproof textile inserts could be clipped on.

Most vehicles are not built for normal road traffic. 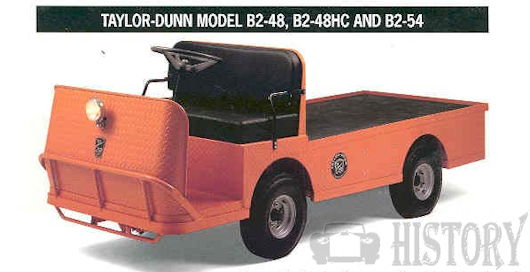