Automotive manufacturer of Elizabeth, New Jersey.United States from 1922 to 1928. 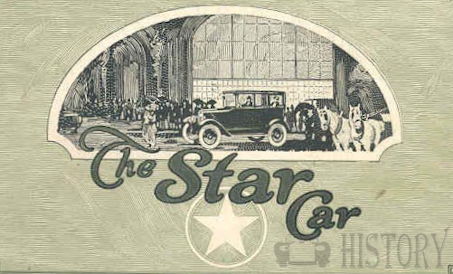 Star was an American car brand. These automobiles were of Durant Motors of Elizabeth in New Jersey built in the years 1922-1928. They was also called Star Car .  In Britain and the Commonwealth , the cars had to be offered as rugby because the brand name Star was protected there by the Star Motor Company in Wolverhampton ( England ) for both passenger cars and commercial vehicles  . 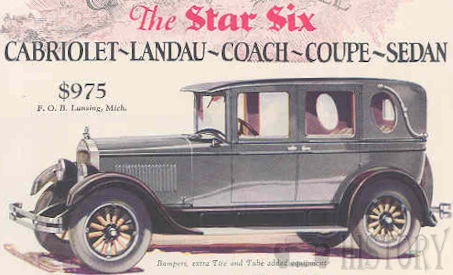 The production of star automobiles is confirmed for the following Durant factories: 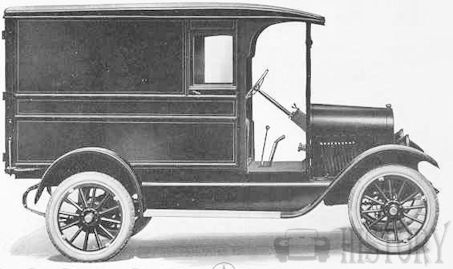 Derived from the passenger cars, Star offered light commercial vehicles. On the chassis of the model C with the same Continental type W4 1922 a "delivery" (van) closed doors without front doors as well as a station carriage led, the first in the regular program of a US-offerer. Such station wagons were considered as commercial vehicles at that time. In 1923, the van was called "closed delivery" to distinguish it from the new "open delivery". "Open" referred to the missing side walls behind the side window. The roof was led like the van to the stern. The utility value corresponded approximately to that of a pickup with tarpaulin, for bad weather probably a textile weather protection. The chassis of the model C was now also available individually.From 1924 to 1926 there was a version "CC" for heavier loads and longer chassis and for vehicles with more than one ton of payload.Also Model F and a small truck model L. A few Durant light trucks were sold in 1928 as rugby in the United States . 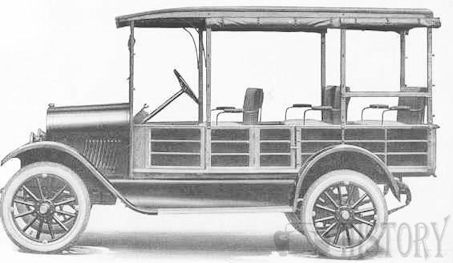 In 1923, Star was the first car brand to offer a factory-made station wagon and delivered not just chassis to wheel- stock makers , who then built a "woody" to customer specifications. With an introductory price of US $ 610. Beginning of the model year 1928, the star was marketed as Durant Star and was only available with four-cylinder engine. In the second half of this year, the model Durant 4 replaced the Star .