Automotive manufacturer of Chatsworth , California.United States from 1979 to 1983.

The company was founded on April 30, 1979 in Chatsworth , California . The production of cars and kit cars began. The brand name was Seltzer . 1983, the production ended, taken over by the Toppo Manufacturing Company with the same address continued production under its own name until 1985. 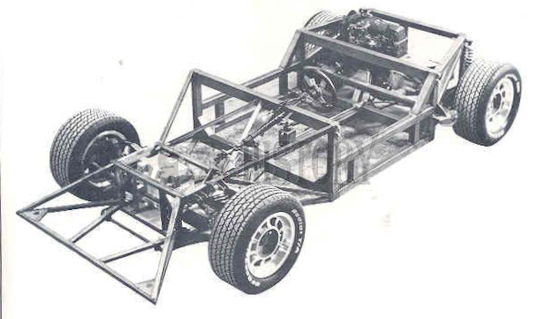 The only model was the Willow . A fiberglass body with a mild steel tubular frame formed the basis of the european style two-seat sports car . The coupe had a Targa roof . A four-cylinder OHC engine of the Ford Pinto with 2000 cc displacement was mounted transversely to the direction behind the seats in mid-engine construction and drove the rear wheels with 4 wheel disk barkes. The curb weight was given as 809 kg.