Automotive manufacturer of Amesbury , Massachusetts.United States from 1907 to 1916. 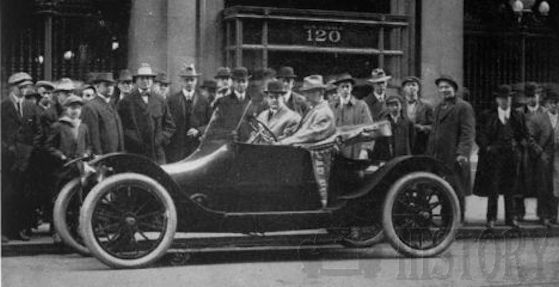 SR Bailey & Company was an American manufacturer of automobiles .

The Amesbury-based company in Massachusetts originally manufactured bodies. 1907 began the production of automobiles. The brand name was Bailey , possibly with the addition Electric 1916 ended production when the company went bankrupt .

There was no connection to the Bailey Automobile Company , which used the same brand name.

The offer included electric cars . The engine power of the electric motors is not known. The range was given at 128 to 160 km at a constant speed of 25 km / h. The batteries were mounted below the body.

In 1915, the offer was limited to Model F . Named are now a three-seater convertible with 208 cm wheelbase, a two-seater roadster with 284 cm wheelbase and a four -seater touring car with 335 cm wheelbase. 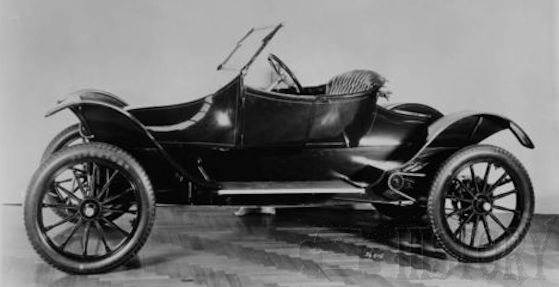