Automotive manufacturer of Westminster Maryland.United States from 1967 to 1969. 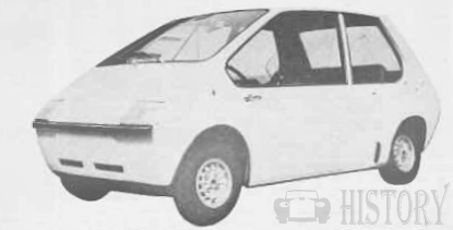 The Rowan Controller Company was an American automaker, which was from 1967 to 1969 in Westminster Maryland.

The Rowan was a small two-door coupe with two seats. The body was designed by Ghia in Italy .Some mechanical components came from De Tomaso , but not the drive.

Fitted wirh two electric motors in the rear of the vehicle. Similarly, the car was equipped with brakes that allowed the return of kinetic energy in the batteries. The range was 320 km, for an electric vehicle from the late 1960s.