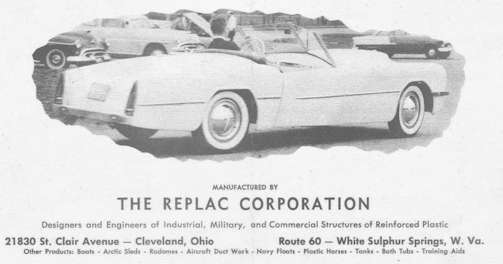 Replac Corporation was an American manufacturer of kit car automobiles only in 1955 .The brand name was Debonnaire .

The company was based in Euclid , Ohio .In 1955, it manufactured automobiles and kit cars .

The vehicles based on chassis from Ford in the years from 1941 to 1951. The bodies were made of fiberglass with a steel firewall and floorpans running gear from a stock Ford car . Standard was a convertible , for which an additional hardtop was available. The vehicle cost $1,800 fully built .

The venture was a roadster designed by Phil Egan. This cost as a kit 650 dollars. 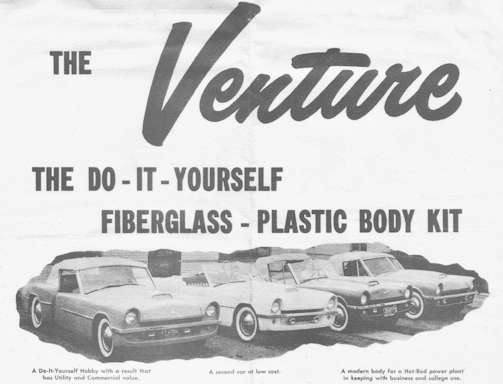