Automotive manufacturer of Redlands , California.United States from 1984 to 1987. 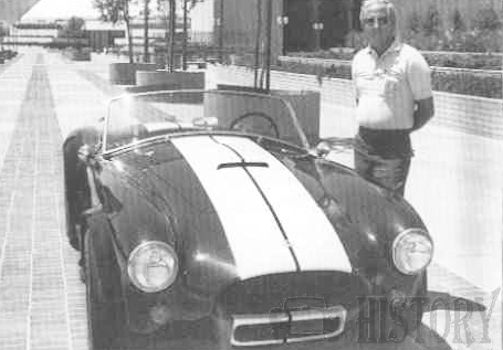 Pacific Coast Cobra Inc. was an American manufacturer of replica automobiles in the 1980s . 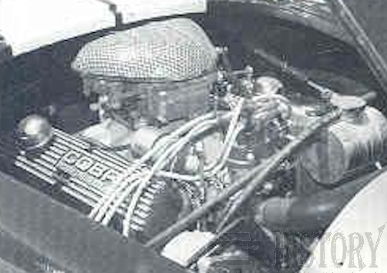 They Built replicas of the AC Cobra . The 289 FIA corresponded to the AC Cobra 289 and the 427 to the AC Cobra 427 . Both had a lattice frame with 2322 mm wheelbase .  Various V8 engines from Chevrolet and Ford drove to the vehicles. Parts of the front axle came from the Mustang 2 and MG B and the rear IRS axle of Jaguar . The 460 was modeled after the Cobra of Stallion, the wheelbase was 2,411 mm.