Automotive manufacturer of San Jose , California .United States from 1899 to 1901. 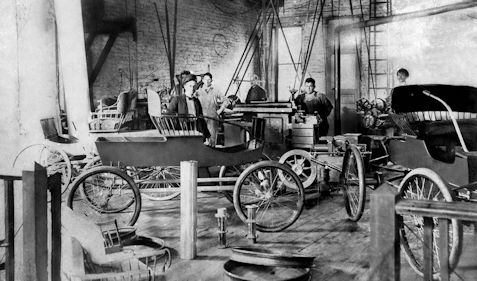 Osen & Hunt was an American company in the vehicle industry in the early part of the 20th century.

George H. Osen and WF Hunt were partners. They sold bicycles in San Jose in California . Between 1899 and 1901 they made a few automobiles.  The brand name was Hunt & Osen . Designer was Hunt, who lived in France for several years. After abandoning their own production, automobiles were sold by Locomobile and Winton . A total of four vehicles came one of which still exists.

The vehicles had a Crest engine with 2.5 hp . In the first vehicle, the engine power was transmitted by means of belts. Then there was chain drive. The bodywork was an open runabout with room for two people.There still existing vehicle is also referred to as Osen & Hunt and dated to 1899 (below). 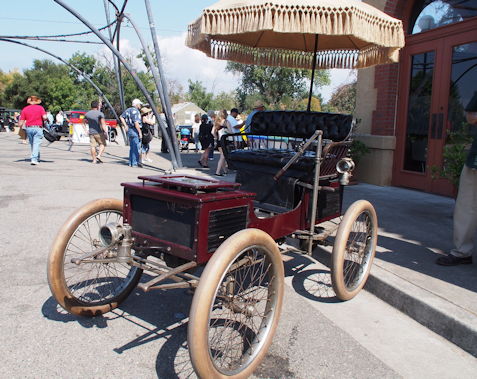