Automotive manufacturer of Seattle ,Washington United States from 1975 to 1985. 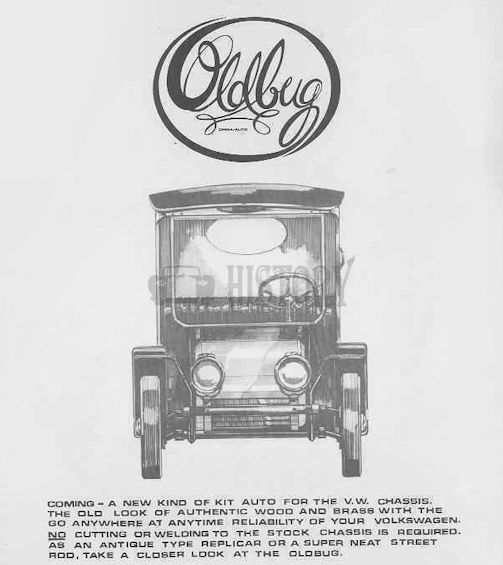 Omna Auto Inc. was an American manufacturer of automobiles .

Alan Gerard founded the company in Seattle , Washington , with his sons Alan Jr. and Klee in the 1970s .  They started producing automobiles and kit cars . The brand name was Omna by 1985 ended the production.Gerard then founded Gerard coach .

On offer were low-priced construction kit vehicles on chassis of the VW Beetle . The Rumbleseat Roadster resembled a Renault of the 1910s. The body was made of fiberglass .  .

The Oldbug was a commercial vehicle in the style of the 1900s. The cab was open at the side. Of these, about five to ten copies were made.

The bowbox had a box body behind the B-pillar , while the front of the VW Beetle remained unchanged.  The model found ten buyers.

The flatbed was a VW Beetle With 400 copies sold, this was the most successful model.