Automotive manufacturer of North Carolina.United States from 1966 to 1969. 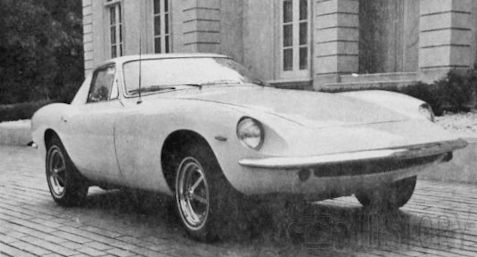 Omega was an American sports automobile brand in the 1960s.

From 1966 to 1967, Suspension International Corporation of Charlotte , North Carolina manufactured the vehicles. The company was founded by Steve Wilder , formerly the technical publisher of the magazine Car and Driver .Later From 1967 to 1969, Genser-Foreman from New York City continued the production.

After 1968, the same car, which had previously been in Italy as Apollo GT , was further developed at Costruzione Automobili Intermeccanica with European engines. Oldsmobile bought Wilder the name "Omega" to use for their own models