American Automotive manufacturer  USA From 1904 to 1915 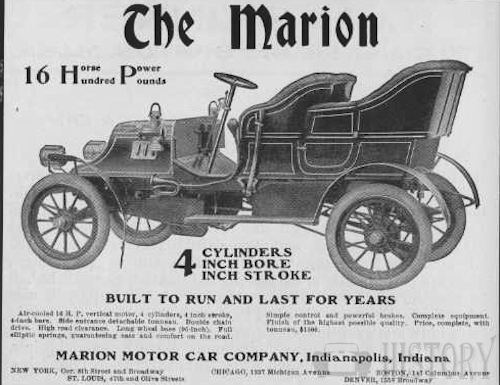 The Marion was an automobile produced in Marion, Ohio, in 1901 by the Marion Automobile Company. Fred S. Titus was the proprietor. In 1907, he sold the concern to H.T. Love. The company produced two different models of steam-powered cars, two different electric cars and a gasoline-powered version.

The Marion (automobile) is a name that has been applied to at least four different automobile companies:

Mutual Motors Company resulted from a merger between Marion of Indianapolis and Imperial Automobile Company in 1916. The Marion-Handley was a product of this new company. 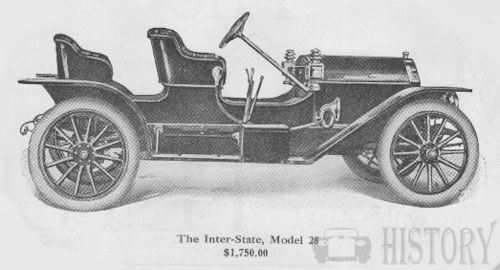