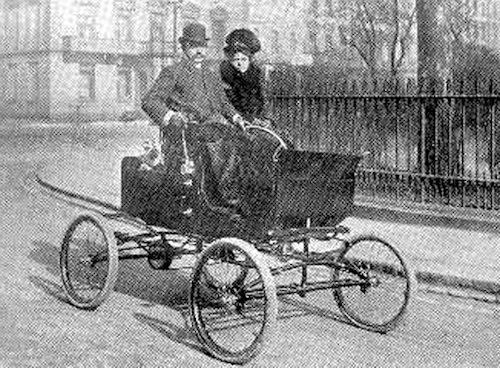 Liquid Air was the brand name of an unusual automobile planned by Liquid Air Power and Automobile Co.

The first factory location was acquired in Boston, Massachusetts in 1899, and its owners claimed that they could construct a car that would run a hundred miles on liquid air. By 1901 the company had gone into receivership.