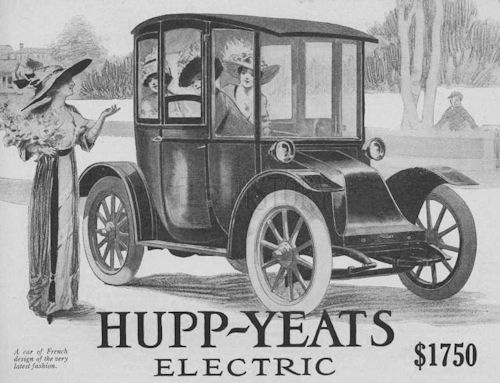 The Hupp-Yeats was an electric car. It was built in Detroit, Michigan, from 1911 to 1916. The parent company was begun by Robert Craig Hupp, previously of the Hupp Motor Company as the R.C.H. Corporation through 1912, later becoming the Hupp-Yeats Electric Car Company. 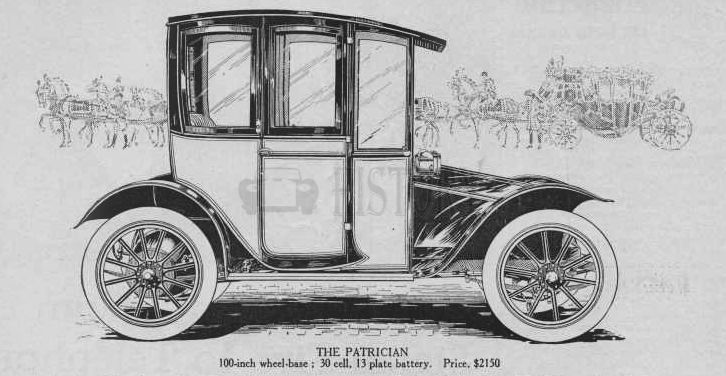 A selling point was the low slung side which enabled women of the time to enter with ease.

The Hupp-Yeats used Westinghouse motors with five selective speeds. The cars were built as four-seaters in both open and closed models, and came with standard solid Goodyear long distance rubber tires. with Exide batteries and a price of $1,750 for more basic models,High end car $4,500 for the Royal and $5,000 for the Imperial car.Expensive features Morocco leather or french Tapestry Upholstering.Gold plating was also used on some of the trims. 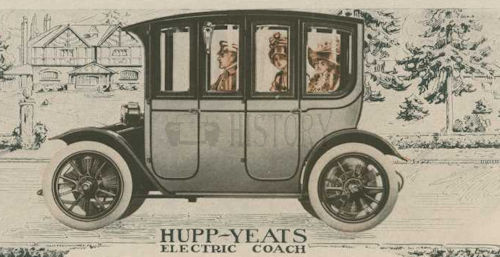 Only a few of these cars are still known to exist completely. Most of these are in museums. 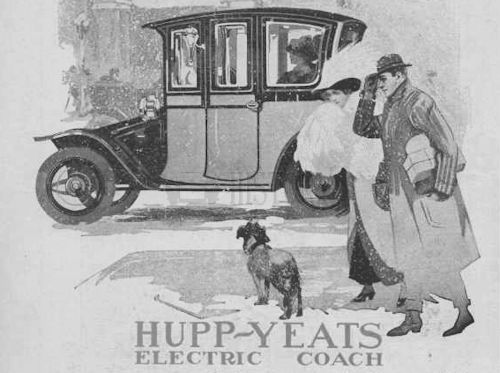