Automobile maker based in Jackson and Chelsea, Michigan; United States between 1915 and 1921 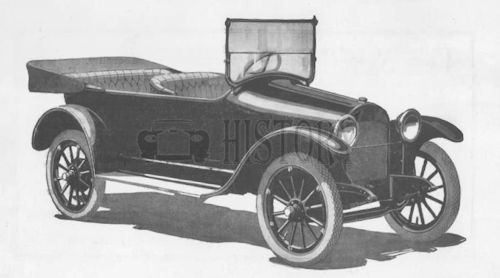 The Hollier, also known as the Vincent-Hollier, was an automobile built in Chelsea and Jackson, Michigan by Charles Lewis, president of the Lewis Spring and Axle Company from 1915 to 1921.

The Hollier was available originally with a V-8 engine of their own design. A later offering, starting in 1917, was powered by a six-cylinder Falls engine. Only open models were built. After the war ended, the company name was changed. The normal roadsters and touring car body common of the time.