The Harroun was an automobile manufactured in Wayne, Michigan by the Harroun Motor Sales Corporation from 1916 to 1922. 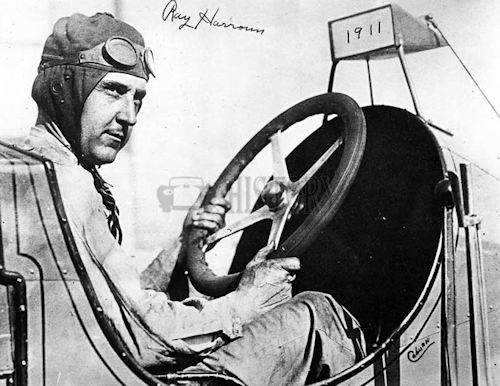 The company bore the name of its founder, racing legend Ray Harroun, who in 1911 won the first Indianapolis 500 Sweepstakes.The company bought the buildings and equipment of the former Prouty and Glass Carriage Company in 1916 for $40,000.

The old carriage factory was 80,000 square feet and used for paint and upholstery, and in 1917 Harroun built a new 148,000 square foot factory next door for all other processes. There were three models offered, a roadster and a touring car (each priced at $595) and a sedan ($850), each powered by the company's own four-cylinder engine.

Production reached 200 cars a day, and it is estimated that approximately 3000 vehicles were manufactured during the first 18 months of operation. The company in spring of 1918 got a government contract to produce artillery shells during World War I, and was also limited to producing only 25 cars per day. The company produced 23,000 155mm howitzer high explosive shells for the war effort.

After the war the company could not get going again and was dissolved in 1920. In 1923 the company assets were sold off and the factory bought by the Gotfredson Truck Company in 1924. 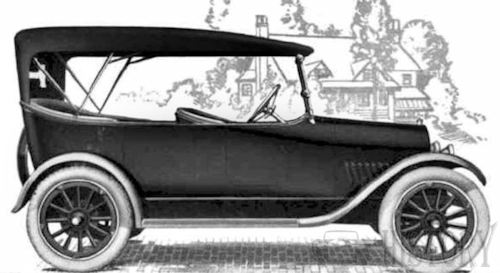